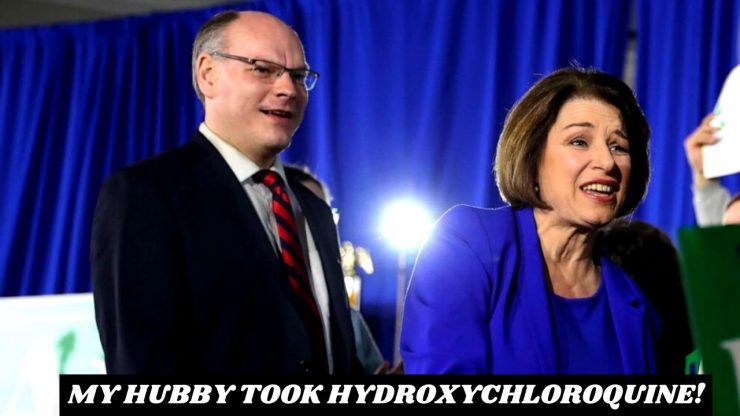 A couple of months ago Senator Amy Klobuchar’s husband entered the hospital severely ill with the big virus. Not only did he have pneumonia with a high fever but he was also coughing up blood. However, despite that he left the hospital five days later in good health. So what was his miracle cure? Naturally a lot of people wanted to know. Many folks even asked Klobuchar on Twitter that question but for some strange reason she did not answer. I expected someone in the Mainstream Media to at least display a bit of curiosity to bring up that question but none did…until now. I just found a radio interview with Klobuchar by Michael Smerconish on his radio show. As you can hear she answered (reluctantly) in the affirmative. So will this admission by Klobuchar that her husband took the “forbidden” drug remove her from consideration from being named as vice-presidential nominee by Joe Biden? We shall see but this admission by her can turn out to be a YUUUUUGE embarrassment for her. Note: My commentary on these audio clips most definitely provide incisive added value thus constituting fair use by all that is sacred and holy. 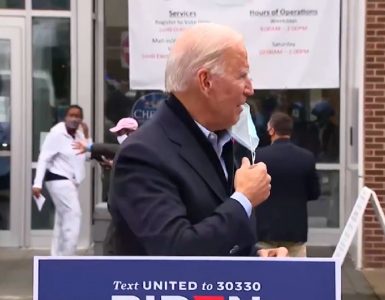 The bells are tolling for Joe Biden’s collapsing campaign. I don’t mean that as a literary metaphor. The bells were actually tolling for Biden yesterday in Chester, PA where poor Joe was forced to put in a... 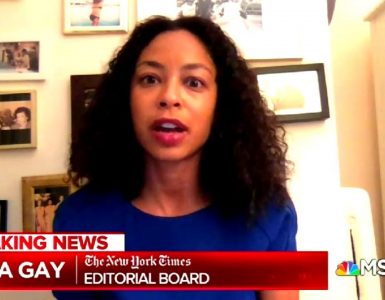 The New York Times Is NOT a Partisan Newspaper. lol 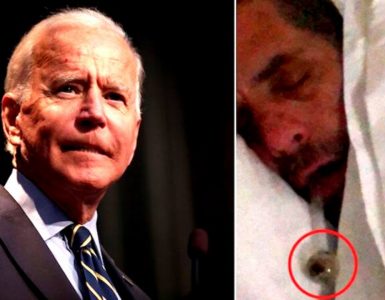 How Hunter Biden Saved My Marriage

The latest Hunter Biden scandal has exploded via the New York Post into an October Surprise on steroids despite pathetic Social Media attempts to censor it. However, in addition to possibly bringing down his...