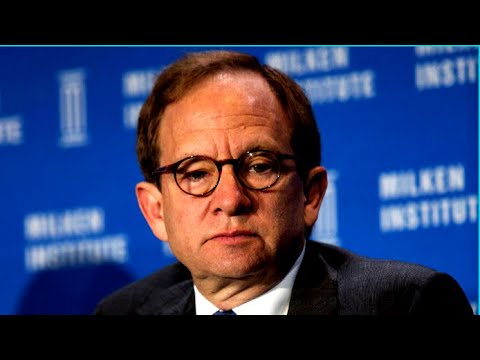 The economics analyst for the Morning Joe show, Steve Rattner, concedes that there would have been no way to avoid a hit to the economy and higher unemployment due to the current crises but then goes on to say that if “we” (meaning Trump) had moved faster we would have had less of an economic hit and lower unemployment. You will also notice that Rattner is hyping a very very sloooooow recovery with unemployment remaining high without it returning to its previous level until 2023. Rattner’s not very well hidden desire for unemployment to remain high is expressed in his prediction of double digit unemployment on Election Day. One of the saddest faces you will see in the near future on television will be that of Steve Rattner if the economy bounces back quickly along with a fast rise in employment. 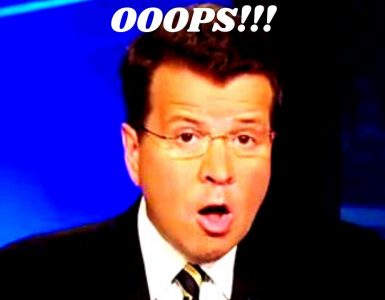 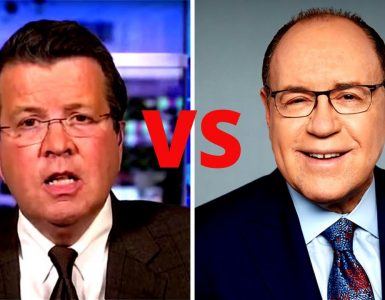 Should Neil Cavuto Debate Dr. Marc Siegel About Hydroxychloroquine? Cavuto is so far left it isn’t funny any longer

Here is a sneak preview of what a debate between Fox News anchor Neil Cavuto and Fox News medical contributor Dr. Marc Siegel on the subject of hydroxychloroquine for the treatment of COVID-19 could look like. Watch as... 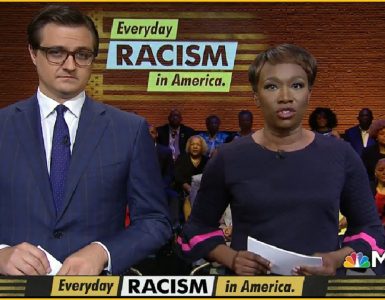 MSNBC Dividing the Country at an Unprecedented Clip. Subversion Complete? Many clips to disgust