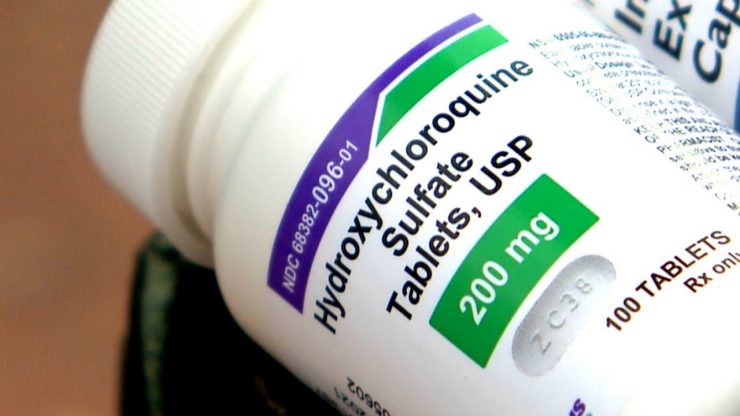 What is going on over at CNN? At least two of their prominent anchors, Chris “Fredo” Cuomo and Brooke Baldwin have tested positive yet CNN led by Dr. Sanjay Gupta remains very negative about using hydroxychloroquine along with Z-Pak and zinc aka “Trump Pills” as a treatment. Could it actually be that because President Trump recommended at least trying this treatment that they remain negative about this? Here are several scenes of CNN negativity on this topic including Anderson Cooper absurdly mocking this treatment because someone died after swallowing fish tank cleaner which included chloroquine as part of its solution. Despite CNN claiming that there was just one test of this treatment in France, you can see results of other treatments including that of Dr. Vladimir Zelenko and Dr. Stephen Smith. Finally, one has to wonder if Fredo and Brooke Baldwin have already taken the Trump Pills. Dr. Sanjay Gupta wants them to wait MONTHS for the treatment to be fully tested but when you contract this disease, you don’t have that time. In case you’re wondering where the DUmmie FUnnies humor comes from in this, it is from the irony of those two anti-Trump CNN anchors deciding (they may have already decided) whether to swallow their pride and swallow the Trump Pills. 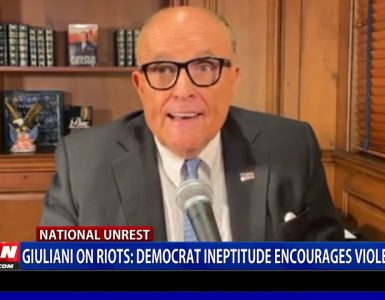 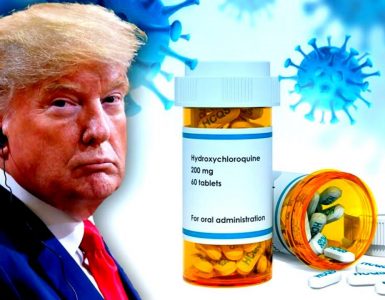 TDS is apparently such a powerful force that it seems to be able to cause a highly respected medical journal, The Lancet, to drop its usual professionalism and publish a horribly flawed study on hydroxychloroquine. See... 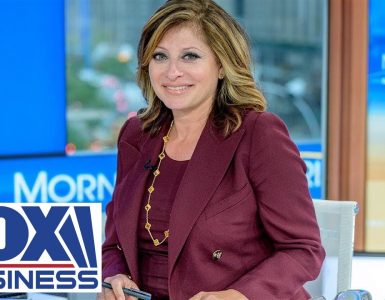 We had an insurrection. Rosenstein shows this as he lied over and over. Time to subpoena dozens of Obama officials. Vote is today

Today @senjudiciary will vote to subpoena dozens of former Obama officials involved in the operation to take down @realDonaldTrump and @GenFlynn. pic.twitter.com/3u0jBGPeSP— Sen. Marsha Blackburn...

How Close Are We to Flying Cars? How Sci-Fi Inspired Science

Military: Slavs and Vikings: Medieval Russia and the Origins of the Kievan Rus