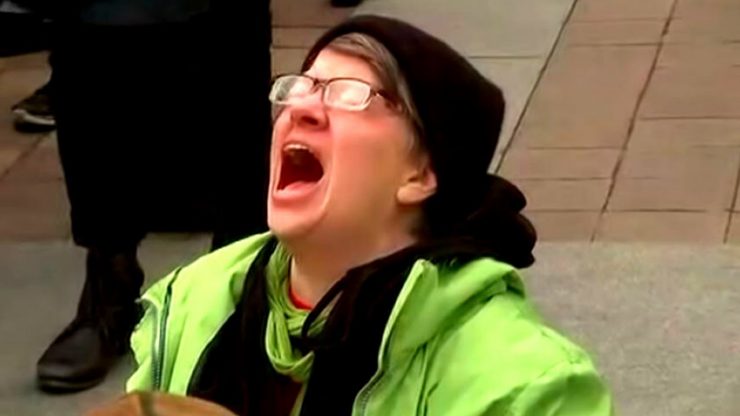 What Happened to the Trump Inauguration Screamer? Today was the day of the scream back in 2017…

Hardly a week goes by without seeing her face. The Trump Inauguration Screamer. But what do we know about her. I did some research and found out that her name is Jessica Starr but since the inauguration, despite being the most famous face of that event other than Trump himself, she seems to have disappeared from the face of the planet. Hopefully the Inauguration Screamer will make an encore performance next year at the second Trump Inauguration. However, I recommend she bring a tip jar with her so she can at least make a few bucks off her fame. She has certainly earned it. 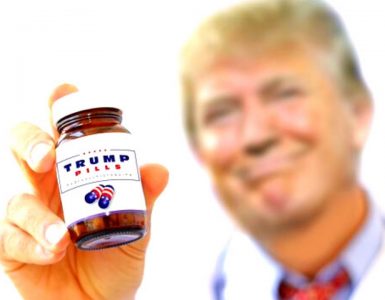 Doctors Reveal that Trump Pills WORK – the key to a fast recovery. we can start next week… 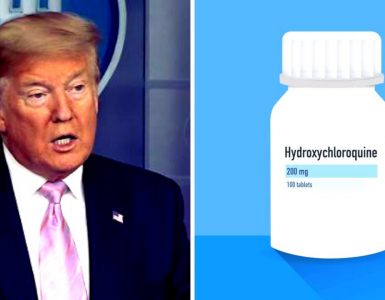 The media is emotionally and politically invested in President Trump being wrong about the possibility of hydroxyychloroquine, along with Z-Paks and zinc, aka “Trump Pills” as a cure. They were triggered by... 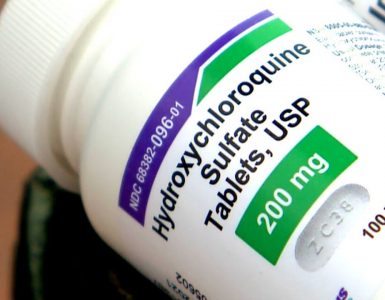 What is going on over at CNN? At least two of their prominent anchors, Chris “Fredo” Cuomo and Brooke Baldwin have tested positive yet CNN led by Dr. Sanjay Gupta remains very negative about using...