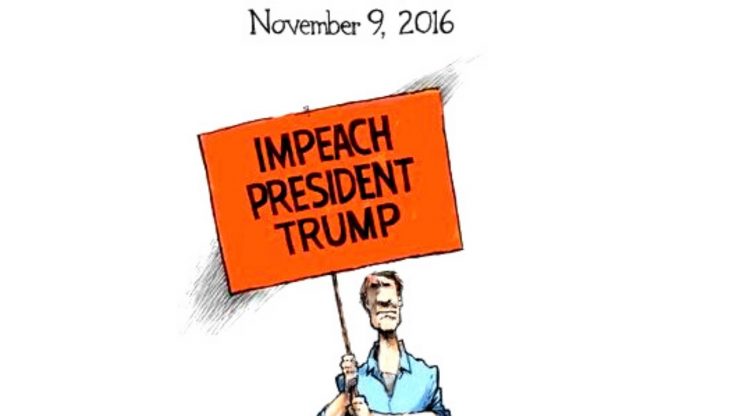 Liberals Tried to Impeach Trump as Soon as He Was Elected…

We see here that from the moment Donald Trump was elected president in 2016, the liberals have been trying to undo the election results via impeachment. In fact, even on the day Trump took office on January 20, 2017, there was a big story about efforts to impeach him. These early desperate efforts to impeach Trump undermines the credibility of the current impeachment process which are based on the non-crimes of Abuse of Power and Obstruction of Congress. These were the lame excuses that the Democrats were stuck with after the Mueller Report finally revealed that there was NO Trump-Russia collusion which they desperately hoped would be their basis for impeachment. 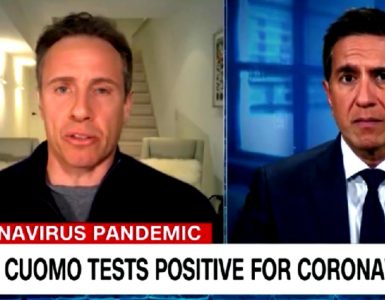 It was announced yesterday that Fredo aka Chris Cuomo had tested positive. The big question now is will he eventually take what seems to be the most effective drug combo, hydroxychloriquine and Z-Paks? A French study... 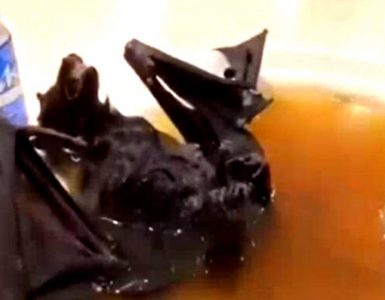 Are you sitting at home in isolation going stir crazy with weeks more of the same ahead of you? Well, the source of your agony comes from people EATING BATS. I realize that bats are an important part of the... 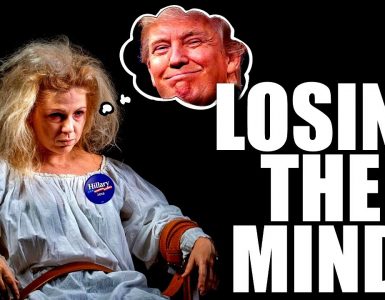 Latest Scenes From the Frontlines of the TDS Pandemic

The current Trump Derangement Syndrome pandemic can be traced back to June 2015 but it exploded exponentially after November 8, 2016. Unfortunately, its rate of growth has not slowed since then but scientists now...