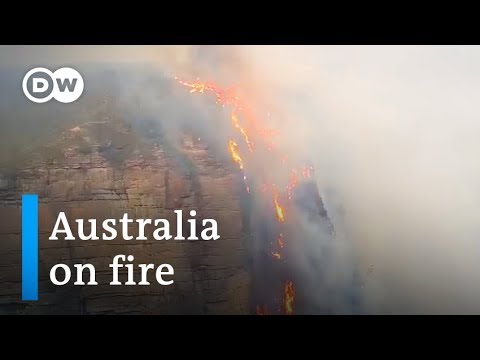 The Australian government has called up the army to help fight wildfires burning out of control near Sydney, Australia’s largest city. Authorities are bracing for an extreme heat wave this weekend, following a few days of cooler weather. Fire has destroyed vegetation on millions of hectares of land across the country over the last six weeks, particularly in the state of New South Wales. At least nine people have been killed. Prime Minister Scott Morrison is coming increasingly under fire for denying that man-made climate change could be a contributor to the problem of global warming. Australia has a thriving coal industry and much of its electricity comes from coal-fired plants. 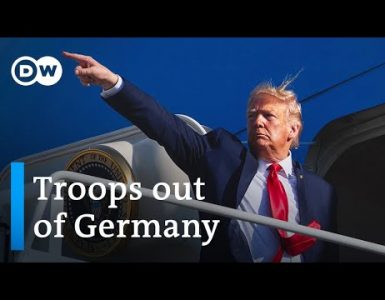 President Donald Trump has reportedly ordered the Pentagon to cut the number of US troops stationed on military bases in Germany by nearly a third. According to government sources cited by the Wall Street Journal... 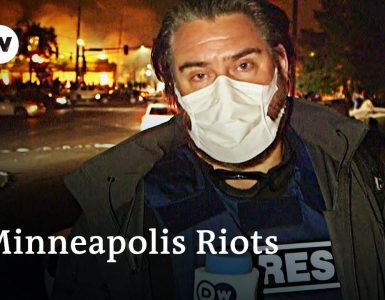 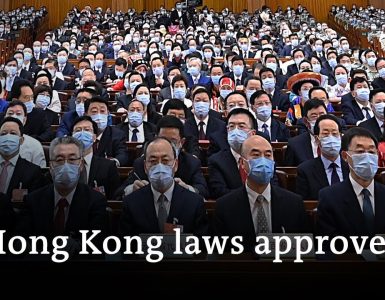 The WHO Knowingly Lied About China

President Trump reposted this – Poor Biden. lol He can’t answer a simple question even on The View. Sad. Fast clip 2:19