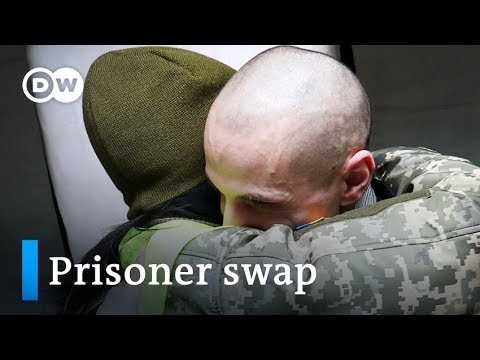 Ukrainian government forces and pro-Russia separatists have begun a prisoner exchange. The swap has been taking place at a checkpoint in the separatist stronghold of Donetsk as part of an agreement reached earlier this month between Ukraine President Volodymyr Zelensky and Russian President Vladimir Putin, and brokered by German Chancellor Angela Merkel and French President Emmanuel Macron. Ukrainian forces and separatists have been fighting in eastern Ukraine since 2014. The conflict has claimed more than 13,000 lives. Russia and Ukraine swapped prisoners last September, raising hopes of a wider settlement, but fighting continues, despite a ceasefire agreement. 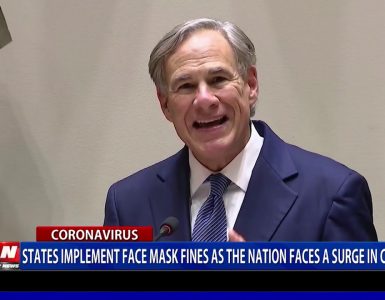 States across the nation are cracking down on safety measures as COVID-19 cases continue to rise. One America’s Samantha Lomibao takes a look at the states implementing face mask fines 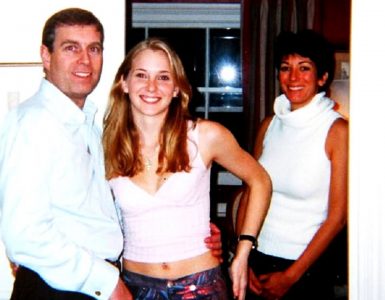 This video reveals some of the many reasons why Ghislaine Maxwell did not kill herself. Note: These video clips are for the purpose of commentary thus constituting fair use by all that is sacred and holy. 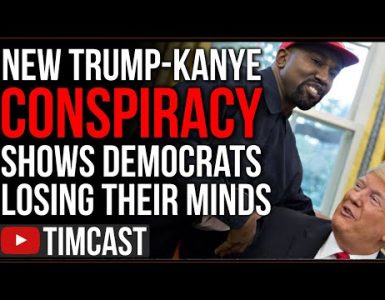 Democrats PANIC After Kanye Says He’s Running For President, They Think He’s Conspiring With Trump. Kanye has long said he intends to run in 2024 but his tweet last night makes it seems like he is running in...