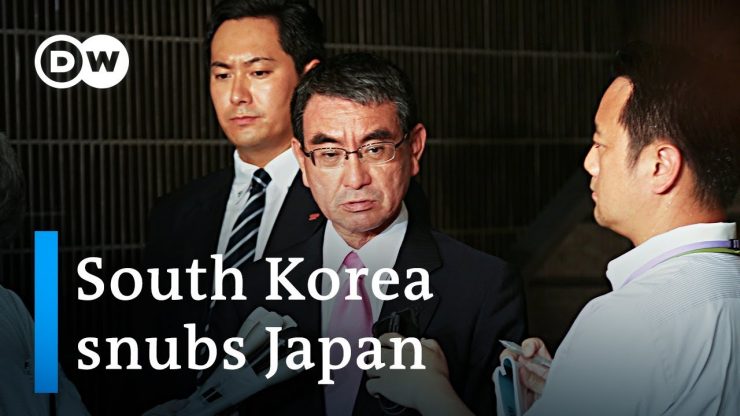 DW (German) South Korea has promised to bolster its military alliance with the US amid fears that a dispute with Japan could weaken security in the region. South Korea’s deputy national adviser, Kim Hyun-chong, has confirmed the country will pull out of an intelligence-sharing pact with Japan. Last month, Seoul and Tokyo imposed trade barriers and triggered boycotts in a dispute over reparations paid to Koreans forced to work in Japan’s wartime labour camps. 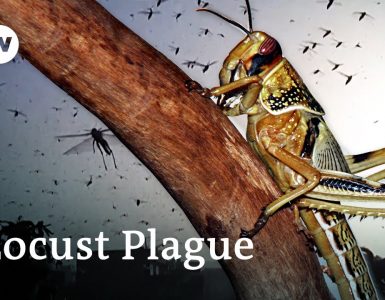 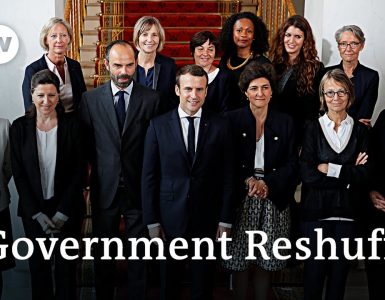 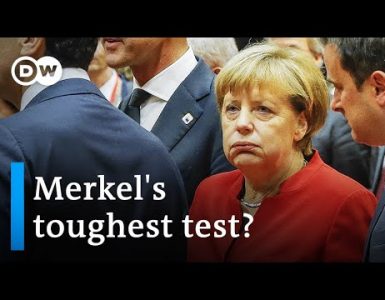