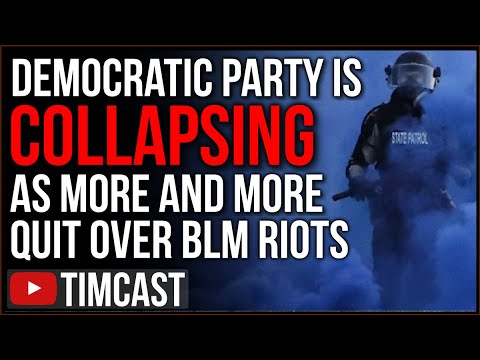 Democrat Base COLLAPSING As More Quit The Party Over BLM Leftist Riots, Small Towns Join Republicans. Democrats have become so obsessed with the Twitter universe they forgot real people exist and are tired of the chaos. Democrats embrace of Far Leftist BLM rioters has backfired over and over and now we see more and more often small town Sheriffs, Mayors, and Council members are defecting and joining the Republican party. #WalkAway is real and many of us are tired of the insanity from the far leftists that the Democrats permit. Trump has taken a hard stance and is making moves to shut down the spread of their ideology while Democrats just neogtiate and allow it to spread. 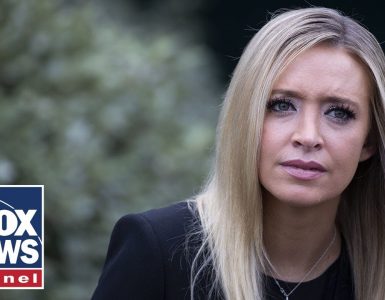 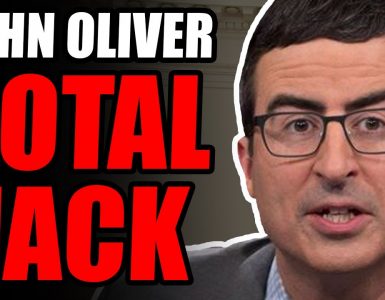 John Oliver UNHINGED Over Trump SCOTUS Pick… This Man Is An ABSOLUTE FOOL. 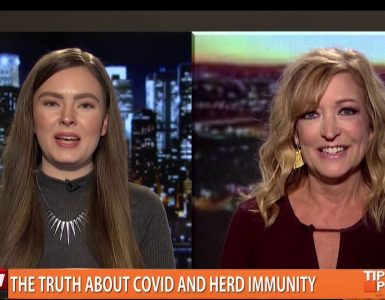