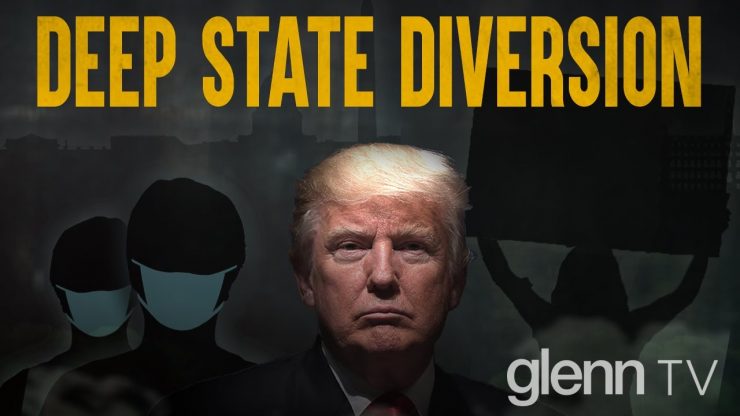 The Deep State Diversion: Unmasking Names in the Coup Against Trump

Glenn goes where the Left and the media don’t want us to go. The protests, riots, pandemic — it’s all one big distraction being weaponized to shield the Deep State from the big reveal. The case against General Michael Flynn is bigger than a phone call with the Russian ambassador; it exposes everything. Glenn reveals multiple cogs in the Deep State wheel that tried to destroy Donald Trump’s presidency. This story has everything: secret meetings, spies, glamorous European locations. Glenn puts all of the pieces together and interviews the man who was an eyewitness to all of it — former Trump campaign adviser George Papadopoulos. Specifically targeted by this Deep State coup, his reputation and life may never be the same. He reveals the names of those he believes were behind his setup and the coup against the president.

WATCH the FULL special on BlazeTV: Over the past few months, Glenn has exposed the pandemic wargame Event 201, the truth behind the Marxist movement called Black Lives Matter, and the plot to destroy capitalism called... 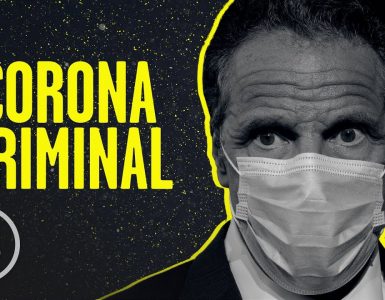 For some reason, the mainstream media has obsessed over Gov. Andrew Cuomo’s handling of the coronavirus. But not only is he responsible for thousands of nursing home deaths in New York, he has also been... 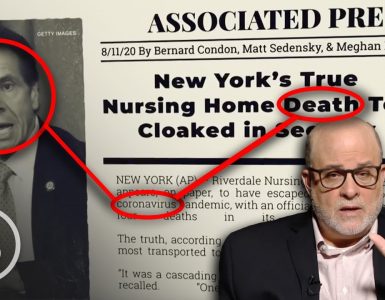 Mark Levin has said it before, but Gov. Andrew Cuomo is a LIAR & he’s covering up his tracks! Why didn’t he use the medical ship that remained effectively empty in NYC, or the Jaavitz Center for COVID-19...