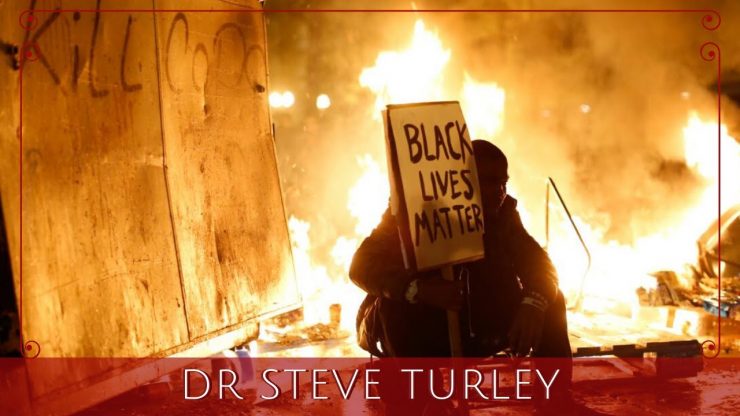 ★★★ A NEW CONSERVATIVE AGE IS RISING ★★★ Black Lives Matter is IMPLODING as Violence SURGES out of control in Democrat RUINED Cities! In this video, we’re going to take a look at precisely what BLM has accomplished in the six weeks since it became mainstream, and we’re going to see why more and more mayors are beginning to reject the movement as they come to terms with the violence and the destruction that BLM has left in its wake; you’re not going to want to miss this! 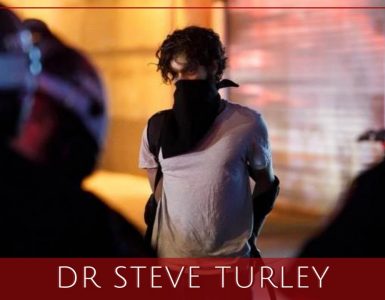 ★★★ A NEW CONSERVATIVE AGE IS RISING ★★★ We are indeed seeing Mass ANTIFA ARRESTS as Portland Police Begin CRACKING DOWN on RIOTERS! In this video, we’re going to take a look at the latest round of arrests among Antifa... 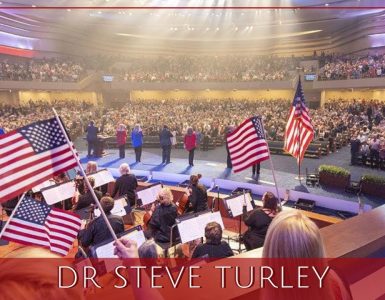 ★★★ A NEW CONSERVATIVE AGE IS RISING ★★★ Churches are RISING UP and REVOLTING Against their Far Left Governors BAN on Christian Worship! In this video, we’re going to look at the latest example of a mass populist... 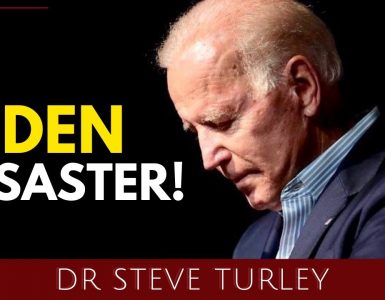 Joe Biden is MELTING DOWN as Democrats DOOM Themselves by Embracing the FAR LEFT!

★★★ A NEW CONSERVATIVE AGE IS RISING ★★★ Joe Biden is MELTING DOWN as Democrats DOOM Themselves by Embracing the FAR LEFT! In this video, we’re going to take a look at the latest gaffe coming from the sputtering lips of...