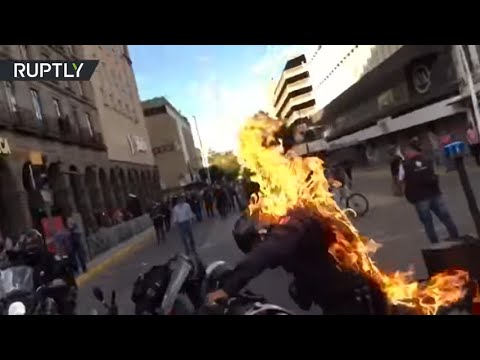 Policeman set on fire during protest in Mexico

On May 4, the lxtlahuacan de los Membrillos police arrested and beat the 30-year-old man, allegedly for not wearing a protective mask in the midst of the coronavirus health emergency. Hours later, the victim died from brain injuries after being transferred to a hospital. Around 1,000 people protested on Thursday outside the Government Palace of #Guadalajara, in the #Mexico‘s state of Jalisco, demanding justice over the death of #AlejandroGiovanniLopez, who died a month ago after being brutally beaten by the police during his arrest. Under the slogan “Giovanni did not die, the state killed him,” the protesters expressed their outrage at the young man’s death by burning police vehicles and trying to break down the doors of the regional government headquarters. 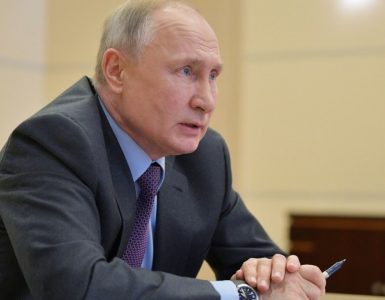 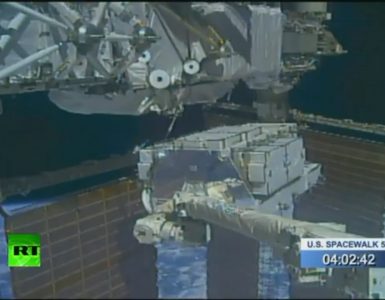 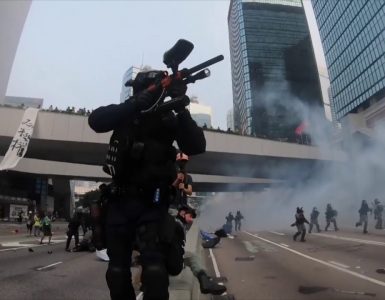 Protesters and police clashed in Hong Kong for a second straight day on Sunday, throwing the city’s business & shopping belt into chaos.

Top 10 Craziest Things That Have Fallen From the Sky