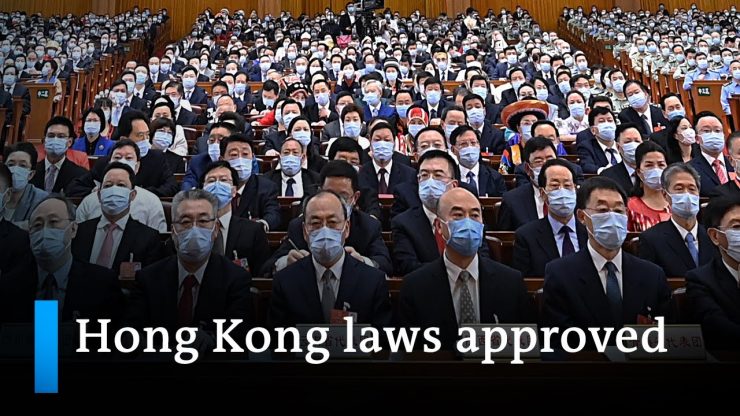 Beijing’s National People’s Congress has overwhelmingly approved a plan that allows China to begin imposing new laws on Hong Kong. The controversial security law will bypass the territory’s legislature. Protests have been escalating ahead of the changes. Critics say the law will remove pro-democracy advocates’ right to free speech and to rally against control by China. And demonstrators say the law violates the freedoms promised under Hong Kong’s special ‘one country, two systems’ status. 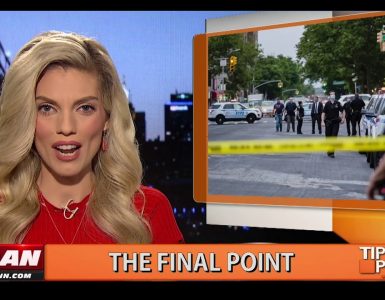 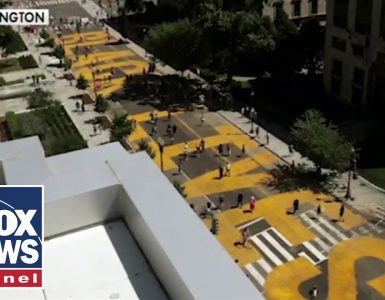 Judicial Watch President Tom Fitton says his group’s request to paint their own motto on a D.C. city street has not been approved by the mayor’s office. 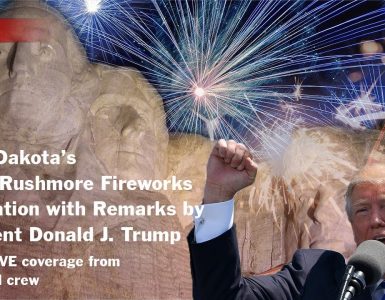 LIVE: President Trump Speaks at Mount Rushmore. 2 vids as back up below