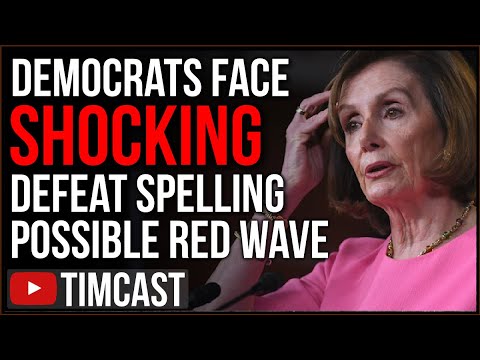 Democrats Face SHOCKING Defeat In California Spelling Possible Republican Red Wave In November. In CA-25 A Republican is currently favored to win. This means the GOP is set to reclaim a district they lost by 9 points to the Democrats in 2018. Democrats are trying to downplay the impending loss by saying they want to focus on winning in November where Anti-Trump sentiment may help them drive voter turnout. But according to NYT one of the reasons the GOP lost the House in 2018 was due to low turnout from Trump supporters. Trump’s base are not Republican supporters and many did not show up at the polls. This could be indicative of Trump losing support but coupled with other data showing that Trump’s base has only grown it stands to reason that Trump voters only want to vote Trump and will likely do so in November. These supporters may then just check R across the board giving a massive push for the GOP in the house. However current tracking data is bad news for Republicans showing Democrats are flush with cash and poised to win, their downfall may be Joe Biden a man for which almost no one is excited to show up for. 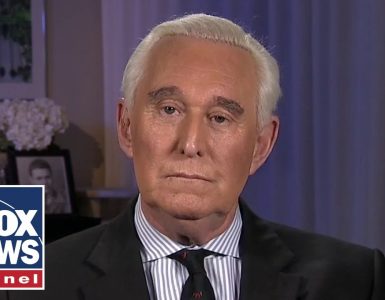 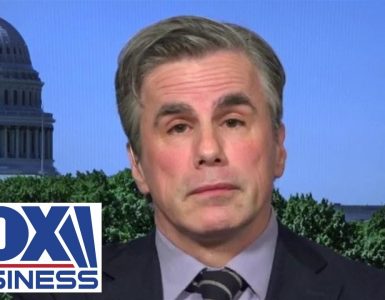 Tom Fitton with Lou Dobbs: Voter Fraud planned by the Dems on a massive scale. Can media-Dems steal the White House and destroy this nation?

St. Louis homeowner Mark McCloskey tells Tucker Carlson that he believes he and his wife will be indicted by the circuit attorney who also released protesters that looted St. Louis pic.twitter.com/yXBL1f3cR6—...

Hilton: Reopen schools or give me my school money back. Children DO NOT pass on Coronavirus. Not ONE case ever.

How Roger Stone was treated ‘should scare every American’: Lewandowski

AG Barr said collusion narrative was closest to a coup ever in American history… Jim Jordan guests with Maria B.

The Backlash is Coming – The Dan Bongino Show

This is Not a Parody – It’s Real! 😂 This is the Democrat Way…

Someone Brought A Toddler To The Protests In Portland. Child abuse for Marxism

CNN’s Don Lemon: Then Vs. Now

Trump’s Killer Commercial That Gets Even Democrats To Not Want To Vote For Biden. Biden can NEVER be POTUS