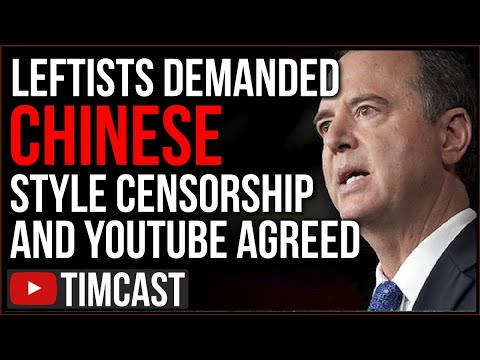 Democrats And The Left DEMAND Chinese Style Censorship And Youtube Agreed, MAJOR Channels Got Purged. Youtube has recently made several high profile removals of creators resulting in the joke that “Youtube” is now “Themtube” Democrats like Adam Schiff and many leftists in media have consistently called for chinese style censorship of the internet and their allies in Big Tech have been happy to comply. Recently one of the heads of Youtube as well as the CEO said that anything that goes against the World Health organization is a violation of their rules. But as we know the WHO was wrong several times and the media narrative has consistently shifted. There is no way to be correct. While Republicans have consistently defended free speech and pushed back against media lies it seems we are losing this fight and will eventually live under Chinese style censorship. Actually, you could argue we are already there 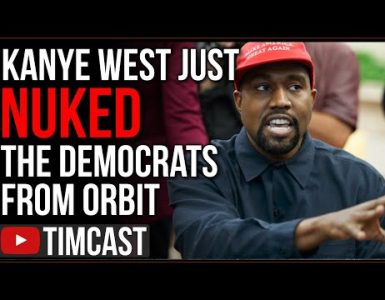 Kanye West Just NUKED Democrats From Orbit, Confirms he Is Running In 2020, Praises Trump. Kanye directly called out Biden’s “you ain’t black” comments in an interview with Forbes. Democrats and... 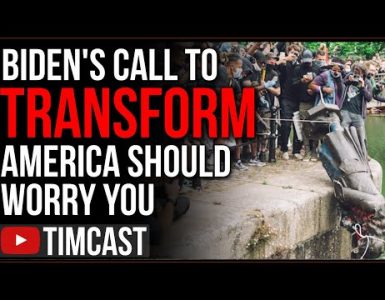 Biden’s Call To Transform America Should Worry You, Democrats Are Aligning With Far left Fanatics

Biden’s Call To Transform America Should Worry You, Democrats Are Aligning With Far left Fanatics. Bidens tweet was vague and aside from his presumptive “we will beat Trump” it is hard to know what he...