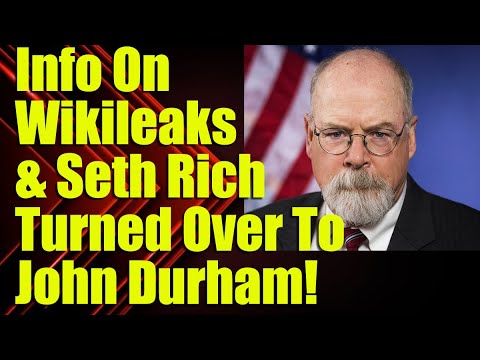 Ty Clevenger describes himself as a – Former-cop, Former-journalist, disgruntled lawyer, muckraking blogger, and cheerful optimist. The Dallas Morning news said about Mr. Clevenger: Ty Clevenger is a marked man, not in organized crime circles, but in the legal world of judges and lawyers. He has been called the craziest but bravest Texas lawyer who took on Ken Paxton, and federal judges.. All of these things may be true but they also make him a National treasure.   Mr. Clevenger downplays his role in the struggle to reform our Judicial System by simply referring to himself as  “just a Lawyer and blogger”  but in 2016 he was one of the first high profile attorneys to file grievances with the D.C. Bar and with bar associations in New York, Maryland and Arkansas against the following notables: Hillary Clinton, about her email problem. Her top aide, Cheryl Mills over same.   FBI Director James Comey and former U.S. Attorney General Loretta Lynch for mishandling the email case.Clinton lawyer David Kendall for deleting the Clinton emails.  http://lawflog.com/?author=1 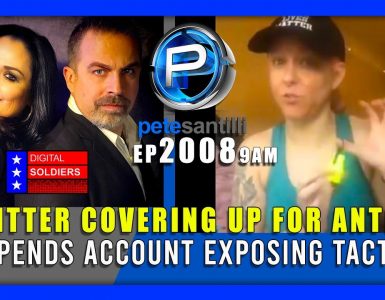 EP 2008-9A Twitter Covering Up For Antifa – Suspends Account Exposing Terror Training Tactics Videos Antifa Is Posting Videos on Social Media on How to Smash Windshields and Assault Drivers Who Will Not Obey Them... 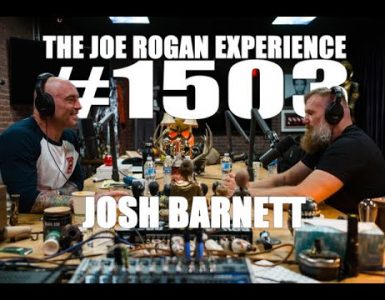 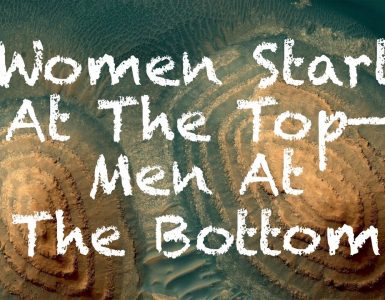