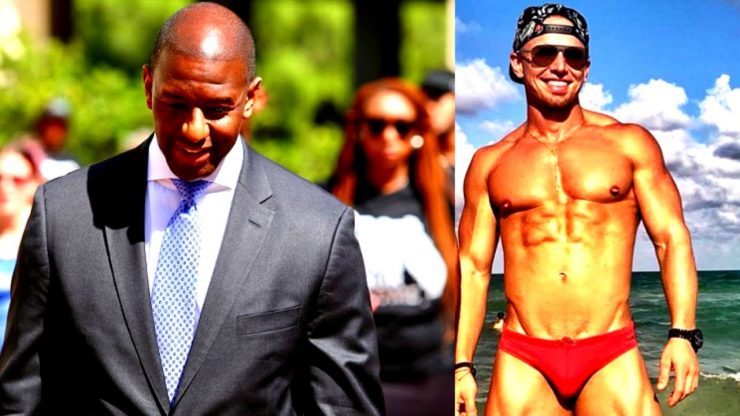 Compilation of Hilarious Reactions to the Andrew Gillum Hotel Incident

The Andrew Gillum hotel incident in Miami Beach is the comedy gift that keeps on giving. And one of the ways that this gift continues to give is in the many HILARIOUS reactions to Gillum being found in a hotel room naked with a couple of other guys, including a male escort, and three bags of meth. The DUmmie FUnnies has used its humor filter to present to you the funniest of the reactions (so far). Even the reactions that aren’t meant to be funny, such as the guy willing to give Gillum the benefit of the doubt because he was supposedly in the hotel room performing constituent services, are hilarious.

Well, if they are going to riot, better like this, no? Sure the cop prefers it to a gun

The different types of people at the gym represented by dogs. So damn true 20 secs

Lawbreakers in St Louis Freed from Jail Without Charges👮

The WHO Knowingly Lied About China