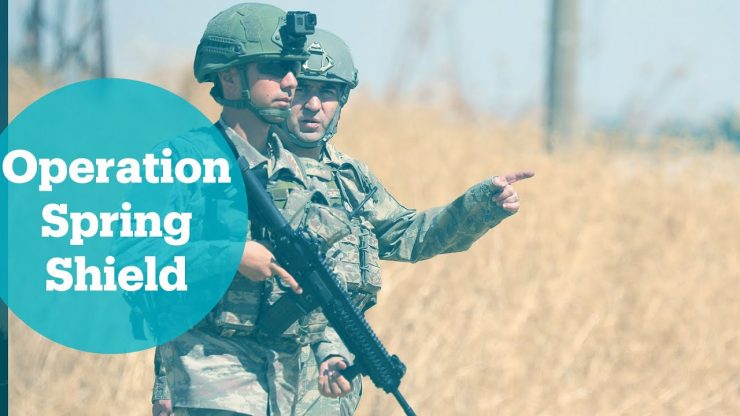 Turkey says Operation Spring Shield has commenced. The New Caliphate is born… While Turkey is still in NATO

TRT is Turkish – this is propaganda for the new Turkish Caliphate under the new Sultan Erdogan. You notice how those invaded are ALWAYS welcoming of the invaders, by force. Of course. From TRT: President Recep Tayyip Erdogan had given the regime time till 21G on Saturday for the regime to pull out of Idlib. But that did not happens. As a response Turkey has continued with its operations there to clear out regime forces. Since December, according to the UN, the regime forces have killed more than 300 people since then and caused nearly a million people to flee their homes. 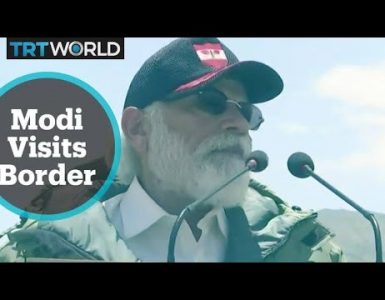 Indian PM Narendra Modi makes a surprise visit to the Himalayan region of Ladakh, where Indian and Chinese troops are locked in a tense stand-off 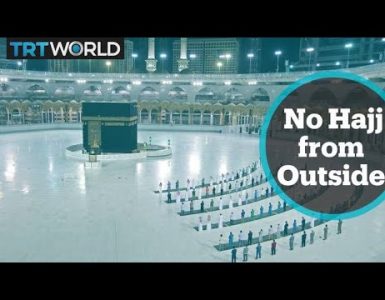 Millions banned from pilgrimage to Mecca due to coronavirus

For the first time in modern history, only Muslim residents in Saudi Arabia will be able to make the Hajj this year because of the coronavirus pandemic. For many it is a huge personal loss not to fulfill this lifetime... 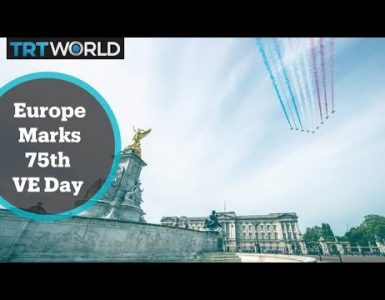 On this day 75 years ago, it was confirmed that the Allies had defeated Nazi Germany after six years of war – and there was peace in Europe. VE Day should have been marked with grand public events to honour our...