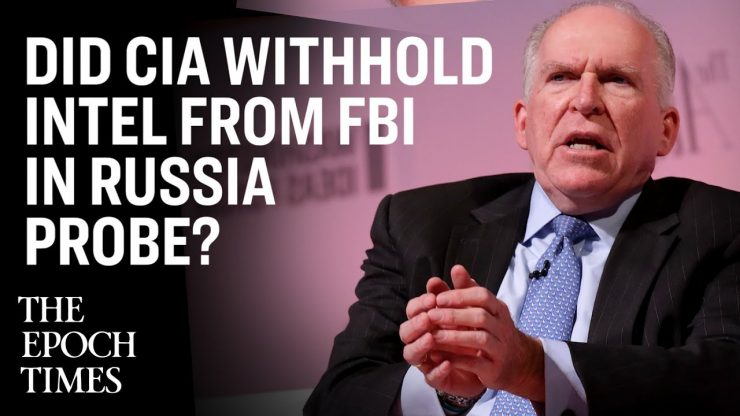 U.S. Attorney John Durham, tasked to look into the origins of the FBI’s “Crossfire Hurricane” investigation, is now “investigating CIA resistance to sharing Russian secrets,” according to a Feb. 13 report in The New York Times. According to the article, “Durham appears to be pursuing a theory that the C.I.A., under its former Director John O. Brennan, had a preconceived notion about Russia or was trying to get to a particular result—and was nefariously trying to keep other agencies from seeing the full picture lest they interfere with that goal.” Additionally, Durham is reportedly looking into “whether and how information from foreign governments or the C.I.A. played any role in stoking suspicions at the F.B.I. about Trump campaign links to Russia.” It had previously been reported that Durham was expected to seek an interview with Brennan as well as former Director of National Intelligence James Clapper, following an expansion of his investigation. In late 2015, Britain’s Government Communications Headquarters (GCHQ) was involved in collecting information regarding then-candidate Donald Trump and transmitting it to the United States. The GCHQ is the UK equivalent of the U.S. National Security Agency (NSA). Brennan appears to have played an instrumental role in passing on unofficial foreign intelligence—primarily from the UK, but also from other Five Eyes members, such as Australia—to the FBI. 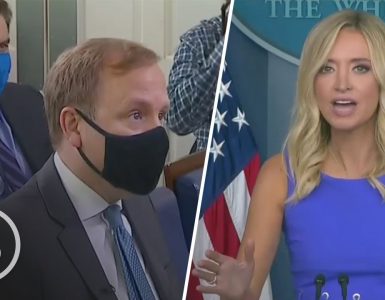 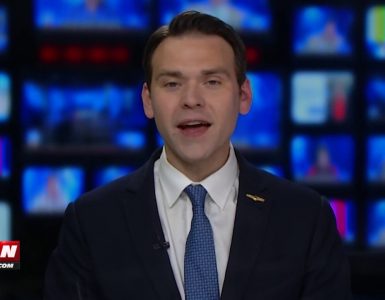 Amid the nursing home scandal in Pennsylvania, the state’s health secretary admitted to moving her own mother out of a facility while other residents were left to be exposed to coronavirus. One Americas Jack... 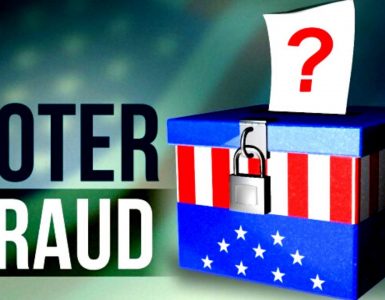 There Is No Evidence of Widespread Voter Fraud. Sure

As you can see in this video, voter fraud is rarer than an asteroid strike. Even the most skeptical among you will become convinced, after viewing this video, of the integrity of our voting system which is absolutely...

Tucker On Big Tech Censorship ‘They’re authoritarians. If they’re willing to censor President Donald Trump they will think nothing at all of silencing you’

Ingraham: Those who bet against America

Tucker: Ballot harvesting makes a mockery of the secret vote

The Obama Order That Changed Everything – Dan Bongino

Mark Dice – What Else Did You Expect? 😆

The morning after in Minneapolis – what the hell? clip 37 secs