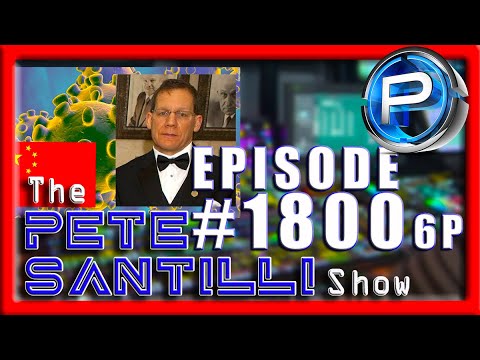 THE PETE SANTILLI SHOW Episode #1800 – Monday – February 17, 2020 – 6PM Live Broadcast Link – https://youtu.be/nXLBLxfwZNM Harvard Bio Professor & 2 Chinese Nationals Indicted: Connected To Wuhan University – 1800-6P A Harvard University professor and two other Chinese nationals were federally indicted in three separate cases for allegedly lying to the US about their involvement with China’s government, the US attorney for the district of Massachusetts announced Tuesday. Federal authorities told reporters the cases highlighted the “ongoing threat” posed by China using “nontraditional collectors” like academics and researchers to steal American research and technology. Dr. Charles Lieber, 60, who is the chair of Harvard’s Chemistry and Chemical Biology Department, is accused of lying about working with several Chinese organizations, where he collected hundreds of thousands of dollars from Chinese entities, US Attorney Andrew Lelling said at a news conference. According to court documents, Lieber’s research group at Harvard had received over $15 million in funding from the National Institutes of Health and the Department of Defense, which requires disclosing foreign financial conflicts of interests. The complaint alleges that Lieber had lied about his affiliation with the Wuhan University of Technology (WUT) in China and a contract he had with a Chinese talent recruitment plan to attract high-level scientists to the country. BREAKING: Harvard Bio Professor & 2 Chinese Nationals Indicted: Connected To Wuhan University – The Pete Santilli Show http://ow.ly/hlng30qiuy1 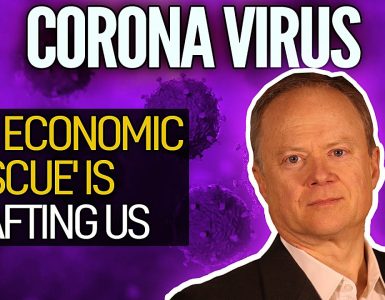 Coronavirus: The Economic ‘Rescue’ Is Shafting Us

Pandemic expert Dr. Deborah Birx says U.S. officials initially responded to the coronavirus outbreak the way that they did because they thought it was going to be "more like SARS" and not a "global...

Terrence Williams: Obama stop running your mouth. Give us all a break with your BS… clip 1:25

OBAMA GO AWAYWhy are you trying to suggest what President Trump should do & using this pandemic to push an agenda ?YOU DID NOTHING! 60 million people were infected with Swine Flu while you played games The 1.5...

History: April 1 – On this day back in 1770 April Fools’ tradition popularized