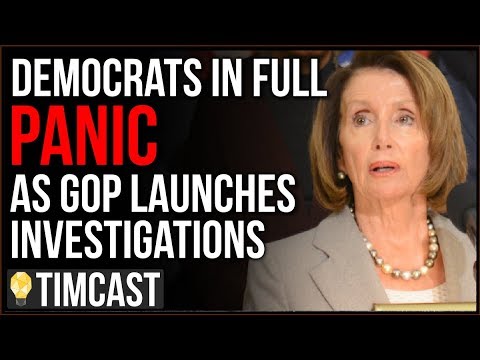 Democrats PANIC As Republicans Launch Formal Investigations Into Biden, Announce MORE To Come. Republicans wasted no time after the acquittal of Donald Trump in the impeachment trial in launching their investigation into Hunter Biden. This comes only a few days after Senator Lindsey Graham announced that FISA abuse, the Ukrainian whistleblower, Burisma, and the Biden family would be facing investigations. The outcome is actually surprising as many thought the Republicans would not seek information as to how these repeated Trump scandals keep emerging. Starting with Russiagate then Ukrainegate it seems like it would not stop. But now the GOP is pushing back against the Democrats and we may actually get to the bottom of how these fake scandals keep getting pushed up. Meanwhile Democrats face another battle as the far left candidates and supporters are seeking to upend the party come the DNC. #Democrats#Republicans#Impeachment SUPPORT JOURNALISM. Become a patron at http://www.timcast.com/donate 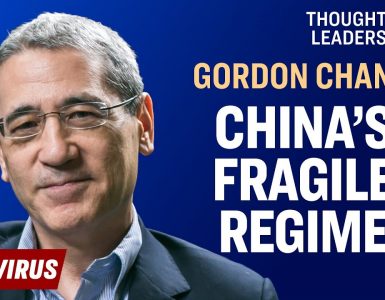 Gordon Chang: Did China’s Regime Downplay Covid 19 to Allow For Its Global Spread?

How did the actions of the Chinese Communist Party directly lead to the global CCP virus, or COVID 19, pandemic? Has the US reached a “Pearl Harbor” or “Sputnik” moment with respect to the Chinese regime? Could it be... 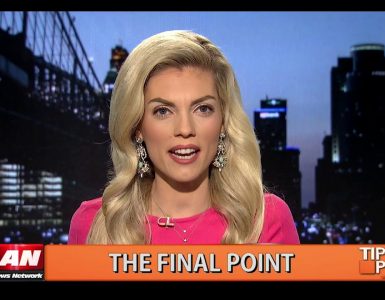 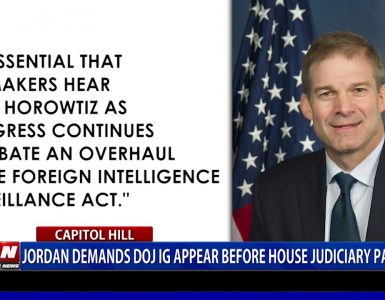 Following the release of preliminary results from Justice Department Inspector General Michael Horowitz’s review of FISA applications, some lawmakers on Capitol Hill are now even more alarmed about FBI-FISA abuses...

Interesting: You ever see a fish play like this? 11 secs

Your Post-COVID Future: How It Will Change Your Life and the USA Going Forward

Jeff Sessions: China lied to us and we must investigate its ‘cover-up’

The New York Times is Pathetic. They published “Who Says It’s Not Safe To Travel To China?” Left Wing Hacks

Game Changer – On Hydroxy Azithromycin combo – SUCCESS. Looks like the virus can be beaten quickly

Mainstream media predicts end of the world, ignores facts and figures from other epidemics

What’s the psychological impact of the Chinese coronavirus pandemic?