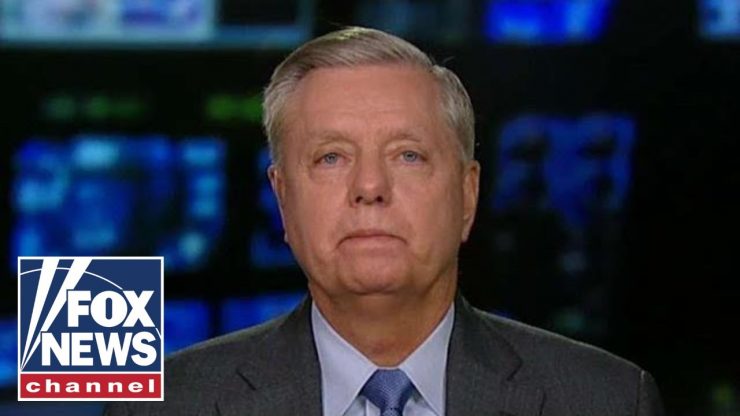 Graham sounds off on US House, wants an oversight of the Bidens, so he says… Many are now tired of this man’s lies*

This man is a con-artist in our opinion. He talks and does nothing. Always. He promised to investigate and depose Brennan, Comey, Clinton and the rest of the coup cabal, and HAS DONE NOTHING. Then he lies on video telling us all how much he will do. Then he ALWAYS backtracks and doesn’t.

He can call all of the traitors (of which his theatrics are making him look like one it seems more and more) before his committee – YET DOES NOT. He only talks about it and says he will. Hmmm. A traitor on our side and a faker so far. Here to play politics and never help this nation except for the occasional theatrics on video. We’d all love to see him loyal – which he portrays in his current video performances, but the constant two-faced lies have all hit us to the point of seeing through his scam. See the following below – …. Sgt Pat 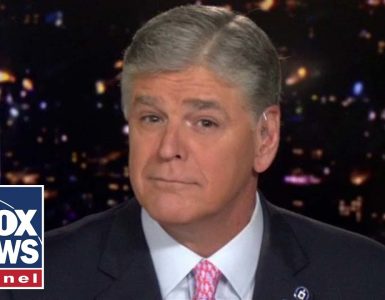 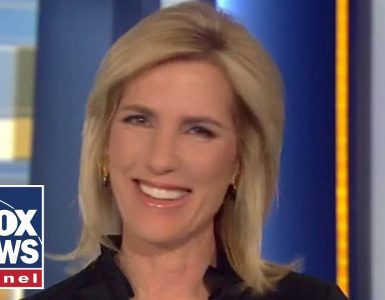 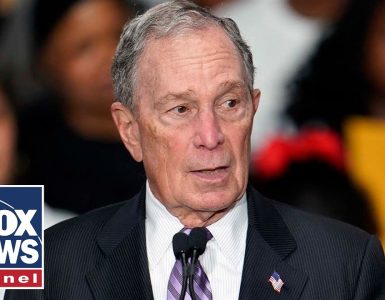