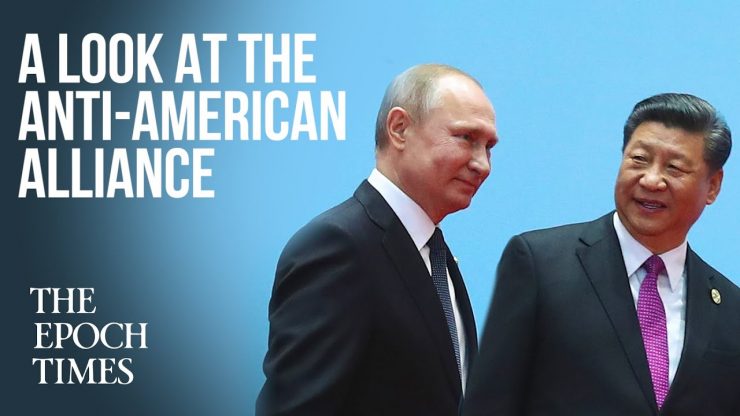 In what is likely to be America’s biggest strategic challenge going forward, a new “Axis of Evil,” to borrow President George W. Bush’s terminology, has emerged on the world stage. China, Russia, North Korea and Iran, are working together to weaken the American-led world order. This recent alignment of rogue nations poses a direct threat to all the strategic, trade, economic and cultural foundations that have anchored the world’s stability and development since the end of World War II. Consequently, the challenge before American diplomatic and strategic institutions, as well as military planners, has now become much more formidable. That’s largely because, unlike other nations that may not share American or Western democratic values, morals and goals, these four nations are aggressive and actively engaged in wars of expansion, or leveraging the threat of war to do so. This new fascist axis has become much more evident in the aftermath of the U.S. drone strike that killed the terrorist General Qassem Soleimani of Iran. In a move designed to counter enhanced U.S. response in the region, Chinese defense authorities announced that both China and Russia would be participating in upcoming naval military drills with the Iranian navy in the Indian ocean and the Gulf of Oman. This isn’t a particularly surprising development, but it is nonetheless momentous, if not ominous. U.S. defense authorities have been aware of the emergence of Chinese-Russian collaboration for at least a couple of years, as the National Defense Summary of 2018 acknowledges: “The central challenge to U.S. prosperity and security is the reemergence of long-term, strategic competition by what the National Security Strategy classifies as revisionist powers. It is increasingly clear that China and Russia want to shape a world consistent with their authoritarian model—gaining veto authority over other nations’ economic, diplomatic, and security decisions.” China and Russia especially are becoming much closer, engaging in highly coordinate military drills, harmonizing command structures and even technology transfers. North Korea and Iran are also part of this unfortunate and dangerous collaboration. And yet, there are rational reasons for doing so. 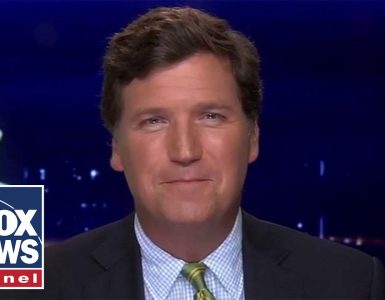 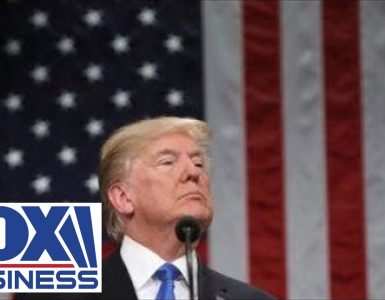 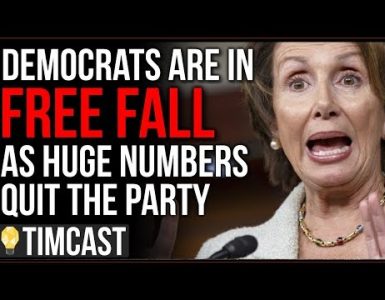