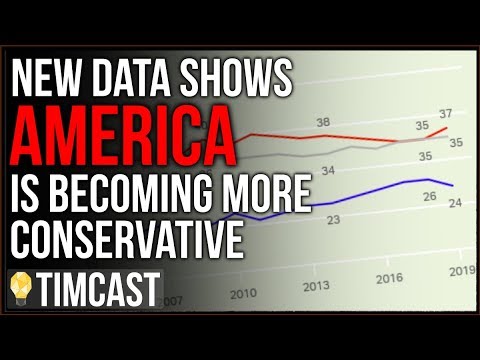 New Data Shows America Is Becoming MORE Conservative As Voters Less Likely To Identify As Liberal. A new report released by Gallup tracking 21 polls shows that in the US people are less likely to identify as liberal and more likely to identify as conservative since last year. For the longest time the trend had been moving toward liberal but something changed. We can all speculate but I’m willing to bet that the pendulum swung too far to the far left and has trigger a massive backlash. As Democrats promise insane policies to America the average person may no longer feel that they are being represented by an ever increasing far leftist party with an ideological bent. This can be seen in the data around Democratic voters as even within the party people have begun skewing toward conservative. The Democrats have a choice to make, stop the far left progressive nonsense and embrace kitchen table issues America cares about or keep pushing regressive, far left policy and the Orange Man bad narrative. If they choose the latter this trend will continue. its time to accept that while Trump is not the Democrats preferred candidate he is certainly not as bad as the media tries to claim. Democrats would be wise to embrace the strong economy and propose an alternative to Donald Trump’s negatives. Instead they push impeachment, scandals, and insane fake news stories that most Americans can see through. its just not working. 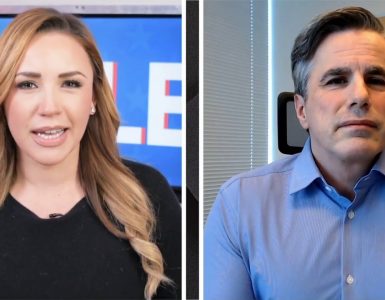 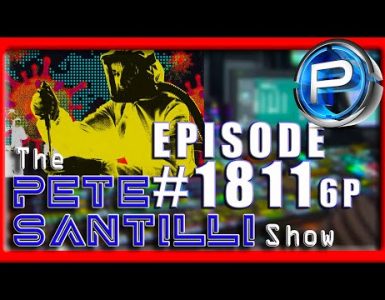 U.S. Health Officials Say We Must Prepare For Global Pandemic 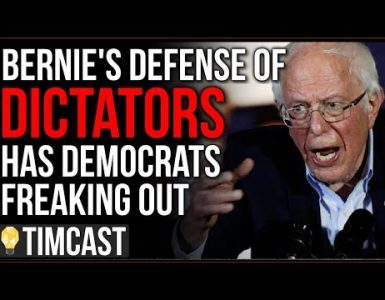 Democrats PANICKING Over Bernie Sanders’s Defense Of Dictatorships, They Even Tried Blaming Trump

Democrats PANICKING Over Bernie Sanders’s Defense Of Dictatorships, They Even Tried Blaming Trump. Bernie Sanders has been on a tear defending autocratic dictatorships like Cuba and China. He recently defended...

U.S. Health Officials Say We Must Prepare For Global Pandemic