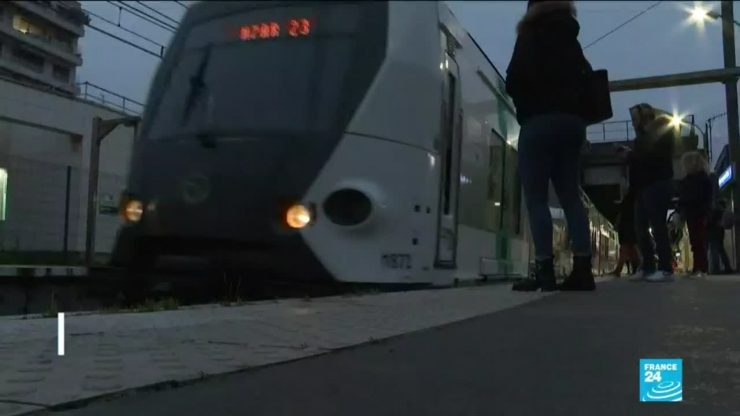 First clashes break out in Paris on day one of national strikes. All schools closed, airports…

The first clashes have broken out in the French capital, as thousands have taken to the streets throughout France to protest against planned pension reform. The protests in Paris run from Gare de l’Est through to Place de la Republique. Police have been deployed in Paris, with nearly 30 people arrested. The first day of this indefinite strike has caused major disruption in France, with halted transport and schools closed nationwide. 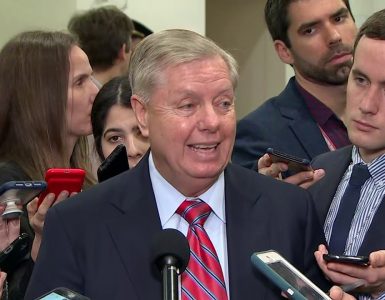 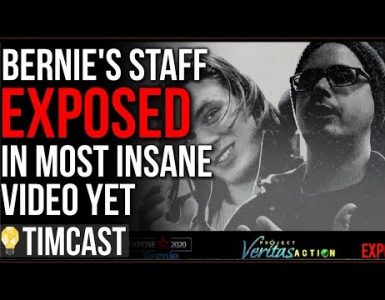 Bernie Sanders Staff EXPOSED In Most INSANE Video Yet, Reveal Their REAL Secret Plan. In the latest expose from Project Veritas two staff members are seen discussing the insane plans from Bernie’s “movement...

He slides down a handrail, as an adult, then disaster. ‘I meant to do that….’ lol

‘Human, no… you’re not trying to run across my field, no… no…. It’s ouch time’ 15 secs (Extreme Violence warning)

But why? Showing off… and almost dead from it…

On CNN – Alan Dershowitz: “great danger” in the Democrats’ impeachment of “partisan misuse and weaponization”

Hannity: Trump, Zelensky confirm there was no quid pro quo

Jay Sekulow: This impeachment is based on policy dispute, not violation of law

Hillary Clinton admits having ‘urge’ to run in 2020

Tucker: John Bolton has always been a snake

McCarthy: They have the transcript, they don’t need anything more

‘The Five’ reacts to Bolton’s bombshell book claims.. Juan again has his head up his as*.

Adam Schiff Is Hiding Something Big.

Prager U: The Left Sides With Terrorists Over America (Clips)

Mark Dice: CNN Laughs It Up

Is The National Anthem Racist? The Left is attacking, wants it banned…