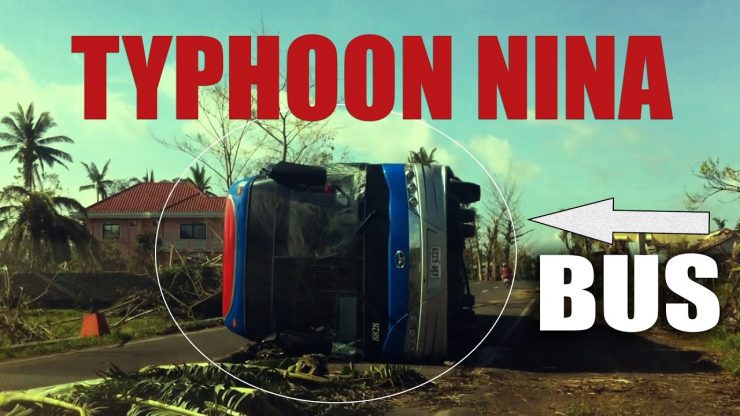 History: November 25 – On this day back in 1987 Typhoon Nina sticks the Philippines with 165 mph winds and a devastating storm surge and causes over 1,030 deaths

Typhoon Nock-ten, known in the Philippines as Typhoon Nina, was the strongest tropical cyclone ever recorded worldwide on Christmas Day (December 25) in terms of 1-minute sustained winds.[1][2] Forming as a tropical depression southeast of Yap and strengthening into the twenty-sixth tropical storm of the annual typhoon season on December 21, Nock-ten intensified into the thirteenth typhoon of the season on December 23. Soon afterwards, the system underwent explosive intensification and became a Category 5-equivalent super typhoon early on December 25. Nock-ten weakened shortly before making eight landfalls over the Philippines.[3] 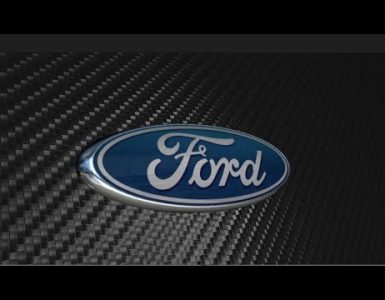 History: July 15 – On this day back in 1905 Ford Motor Company takes its first order

On July 15, 1903, the newly formed Ford Motor Company takes its first order from Chicago dentist Ernst Pfenning: an $850 two-cylinder Model A automobile with a tonneau (or backseat). The car, produced at Ford’s plant on... 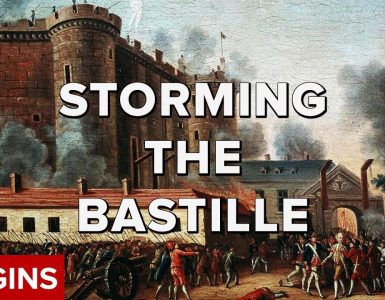 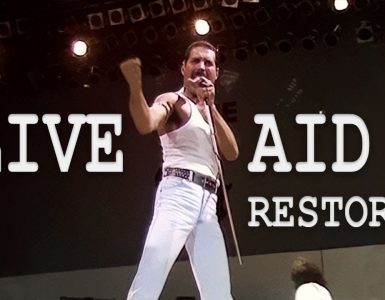 History: July 13 – On this day back in 1985 Live Aid concert raises $127 million for famine relief in Africa making people feel good but keeping tyrants in power and financed

Fixed the line interference issues, microphony or however you want to call it. This Queen performance deserves to be viewed at its best, so naturally I did my best to bring this project to fruition. Also included the...

Senior Slayer Cuomo hearings in August. His orders killed Janice Dean of Fox’s in-laws – she will be there.

Nailed it – Greg Gutfeld ON FIRE. Says it. It is up to you to protect your family. The Left is just SICK

Ingraham: The war against kids. They are lying to you saying it is too dangerous to reopen schools

Tucker speaks to founder of company designed to sway people away from college. College degrees are a scam racket

Faking Stats Proven All Across America. How? Officials combining ‘probable’ cases of COVID-19 with confirmed cases. A total scam

Trump: More White People Killed By Police – Media PANIC. Systemic Racism DOES NOT EXIST. The Left Makes It All Up

Police transcripts challenge mainstream media’s take on Floyd’s death, You did NOT know this…

Reagan Warned Us About The Direction Of The Democratic Party. ‘If we lose freedom here, there is no place to escape to’

Mark Dice – This Isn’t a Joke Either

Does Joe Biden Plagiarize? Many clips put to music…