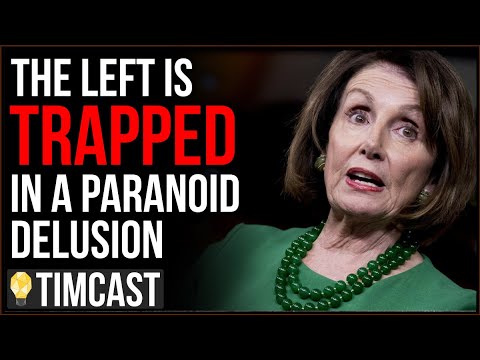 Tim Pool: The Left Is Trapped In A Paranoid Delusion State, And It’s Getting WORSE

The Left Is Trapped In A Paranoid Delusion State, And It’s Getting WORSE. Nancy Pelosi recently spoke out about the impeachment inquiry and stated that “all roads lead to Putin.”You’d think after 3 years and a massive investigation you’d realize that is an absurd bit of fake news but here we are with her and others still pushing the same nonsense. The media consistently claims that trump supporters and republicans are in a cult or an alternate reality but in reality the opposite is true.Recently Buzzfeed published a fake story claiming bots were pushing a pro trump meme. They had no evidence and it later turned out to be fake. The impeachment inquiry is based on the potential corruption of the Biden’s and we know from the New York Times in 2015 and Politico in 2017 that these are real concerns that need to be investigated.Instead of investigating the left calls for impeachment over old stories we know to be true. The reason is that media keeps telling them there is no evidence and it ignore the stories you can see and read with your own eyes.Is it for money? Clicks? Politics?Probably all of the aboveBut for the left and democrats who are more trusting of media, they fall in line believing absurd nonsensical stories and half truths.If Obama calls you out for going too far left If Bill Maher says tone it down If Chappelle, Rogan, Gervais, and other comedians say its time to calm downPerhaps you need to realize that its the left trapped in a paranoid delusional state.#TheLeft#FarLeft#DemocratsSUPPORT JOURNALISM. Become a patron at http://www.timcast.com/donateContact – Tim@subverse.netMy Second Channel – https://www.youtube.com/timcastnews New Brand Channel – https://www.youtube.com/subversenewsNewsroom – https://minds.com/subverseMerch – http://teespring.com/timcast 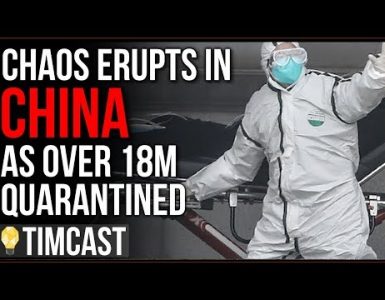 Tim Pool: Chaos Erupts In China, 18M Under Quarantine As Wuhan Virus Spreads “Feels Like The End Of The World”

Chaos Erupts In China, 18M Under Quarantine As Wuhan Virus Spreads “Feels Like The End Of The World.” 9 cities in China are now on lockdown due to the rapid spread of the Wuhan Virus. While this is likely... 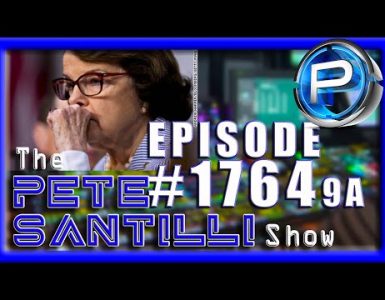