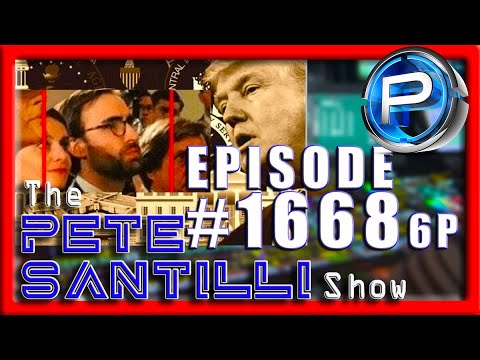 THE PETE SANTILLI SHOW Episode #1668 – Friday – November 01, 2019 – 6PM https://youtu.be/4jCVcVENiiU ‘Whistleblower’ CIAramella May Be Whitehouse CIA Spy ID’d as “Charlie” in Strzok/Page Texts -1668-6P Who was ‘Charlie’ in the Trump White House and is he the CI guy referred to in other Strzok and Page texts? This leads us back to Bongino who tied the Grassley and Johnson letter together with some more recent information. On Wednesday Paul Sperry announced at RealClearInvestigations.com in a post that the so-called ‘whistleblower’ in Lying Adam Schiff’s fake impeachment sham is none other than Eric Ciaramella. This is old news to us at TGP as well as Bongino and others on the web. E-Militia Article: ‘Whistleblower’ CIAramella May Be CIA Spy Planted in White House Identified as “Charlie” in Strzok/Page Texts! http://ow.ly/hMYp30pOVKX GUEST: Dr. Nick Begich is well known for his work and research on HAARP, “Mind Effects” and more. He has widely reported in these areas as an expert for many publications, government organizations and private companies. He has been an expert witness for the European Parliament on these subjects and provides significant research contributions in this area. Also, through the Lay Institute on Technologies he organized a private meeting of top scientists in the area of mind effects in 2007. Begich has authored five books in seven languages on technology and the impacts of change. Heard on thousands of radio and television talk shows and documentaries, he is a frequent commentator on new technologies, energy, politics, education and the environment. earthpulse.com 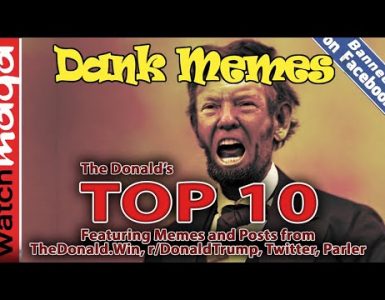 Abraham Lincoln liberated the slaves but Donald Trump is liberating all Americans from that despotic elite who imagine themselves entitled to rule. This week, Donald defeated their champion in single combat. Ultimate... 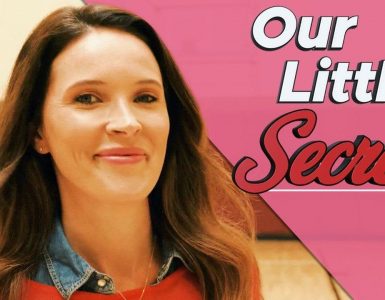 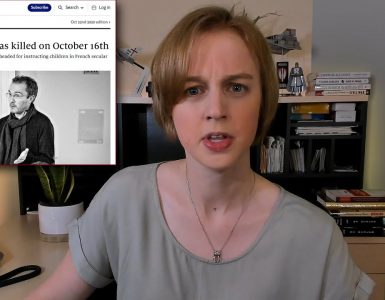