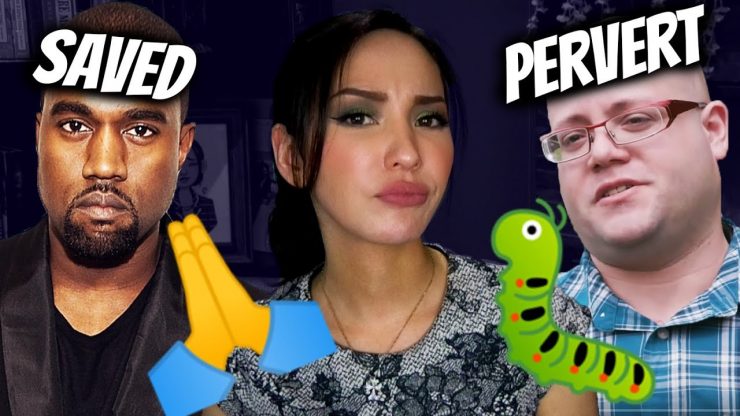 Vice recently did a video exploring “formicophilia,” which is a kink involving bugs, such as maggots and worms. Yes, really. In contrast to that, Kanye West finally released his gospel album “Jesus is King,” and is living a new Christian lifestyle. SUPPORT the show by subscribing at https://www.blazetv.com/lauren and use code LAUREN to save on your annual subscription 😀 Twitter: https://twitter.com/TheLaurenChen Instagram: https://www.instagram.com/thelaurenchen Music by Bad Khan Lauren Chen is a political and social commentator, and host of the BlazeTV show Pseudo-Intellectual. She began as a YouTuber, and has since gained millions of views on the platform and hundreds of thousands of followers. She has also appeared on Fox News, The Daily Wire, Rebel Media, PragerU and The Rubin Report. Lauren was born in Canada, raised in Hong Kong, and came to the US for university. She has a Bachelor of Arts in Political Science with a Minor in Middle East Studies and Arabic. The topics she is most passionate about include dating culture, marriage, family values, individual liberty, gender equality, and issues surrounding race. Lauren is a conservative woman who has spoken out against issues like modern, third-wave feminism as part of YouTube’s political commentary community. Her videos focus on current events and political and social news. FAIR USE NOTICE This video may contain copyrighted material; the use of which has not been specifically authorized by the copyright owner. We are making such material available for the purposes of criticism, comment, review and news reporting which constitute the fair use of any such copyrighted material as provided for in section 107 of the US Copyright Law. Not withstanding the provisions of sections 106 and 106A, the fair use of a copyrighted work for purposes such as criticism, comment, review and news reporting is not an infringement of copyright.

.@TheLaurenChen fires a machine gun for the FIRST TIME in Texas!@WatchChad gives his fellow BlazeTV host the full Texas experience, teaching her about guns, gun safety, & most importantly, demonstrating how to fire... 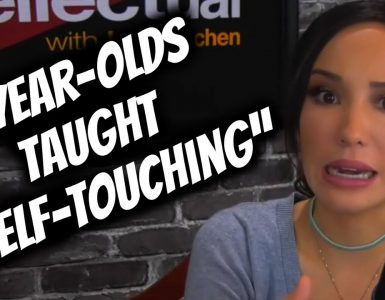 SUPPORT the show by subscribing at and use code LAUREN to save on your annual subscription 😀 Twitter: Instagram: Music by Bad Khan Lauren Chen is a political and social commentator, and host of the BlazeTV show Pseudo... 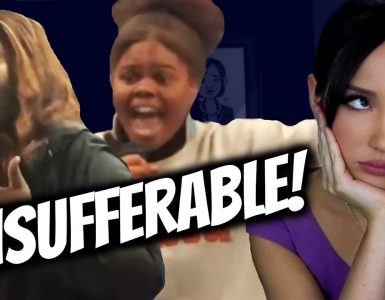 Progressive zealotry is on full display at Syracuse University. Save money on your QUIP toothbrush gift sets TODAY. Go to to get your first refill for FREE! Get your Black Rifle Coffee today: and enter the code LAUREN...