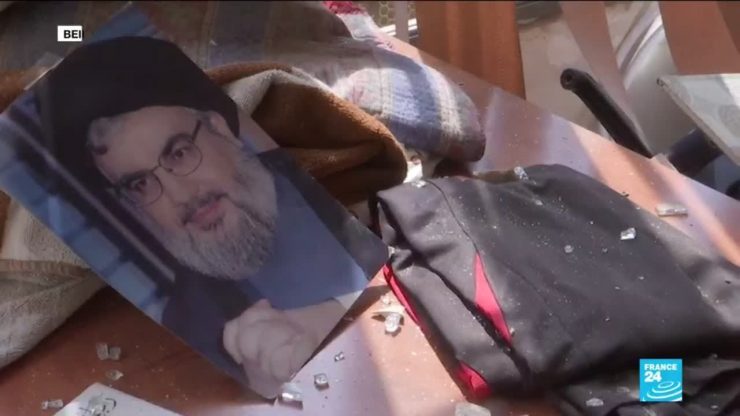 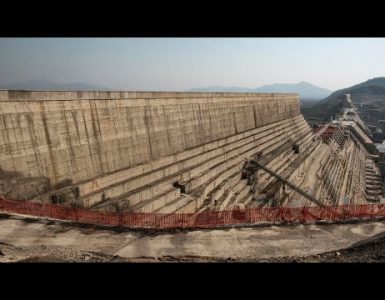 Ethiopia on track to fill controversial dam, despite dispute with Egypt, Sudan. War is possible

Ethiopia said Saturday it was on track to begin filling a controversial mega-dam on the Blue Nile River within weeks but vowed to try resolving its dispute with downstream neighbours Egypt and Sudan. 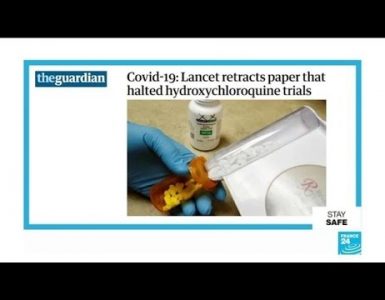 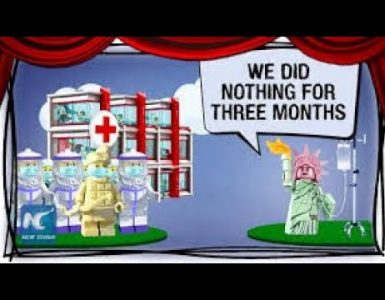 China’s offensive Lego video messaging targets both U.S. & Europe and is on their official sites…

“The Chinese embassy in Paris has been at the tip of a campaign of disinformation and lies targeting not just the U.S., but also Europe,” warns Politico Paris correspondent Rym Momtaz. She points to the...