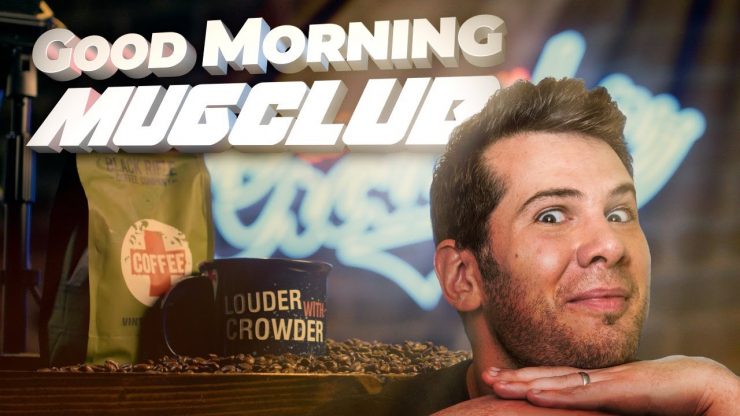 Steven covers breaking new dirt on Hunter Biden and looks at Bloomberg’s efforts to swing the election by paying off felons. Then we cover the tragic story of Jake Gardner, a bar owner who shot in self-defense, was charged with manslaughter, and later committed suicide. Lastly, Steven looks at the latest anti-Trump stories from one of Pence’s former aides and the DOJ’s designation of NYC, Seattle, and Portland as “anarchist jurisdictions. 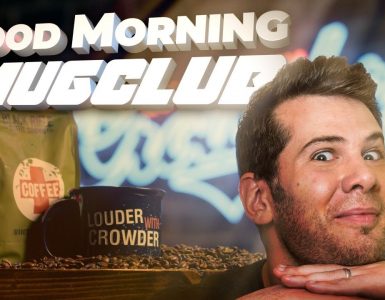 Steven looks at the nationwide riots and violence over the Breonna Taylor verdict, then reveals how the key “facts” in the #BlackLivesMatter narrative are false. Then he debunks the Left’s false claim that Trump won’t... 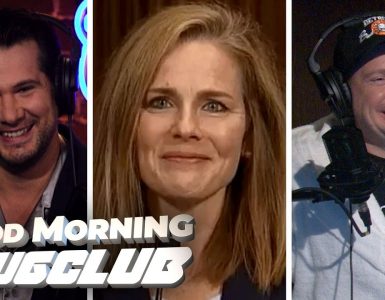 Steven looks at the buzz around Amy Coney Barrett, the judge rumored to be Trump’s pick to fill Ginsburg’s seat on the Supreme Court. He then looks at the top leftist meltdowns about Ginsburg and how they compare to... 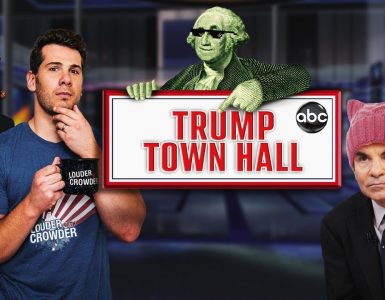 Biden delivers remarks on his ‘vision for older Americans’ in Florida

Mark Dice: Guess Who’s Back! Awesome clips… (Head shaking back and forth)

The Candace Owens Show: Adam Carolla (She is getting better and better! A Fav now…)