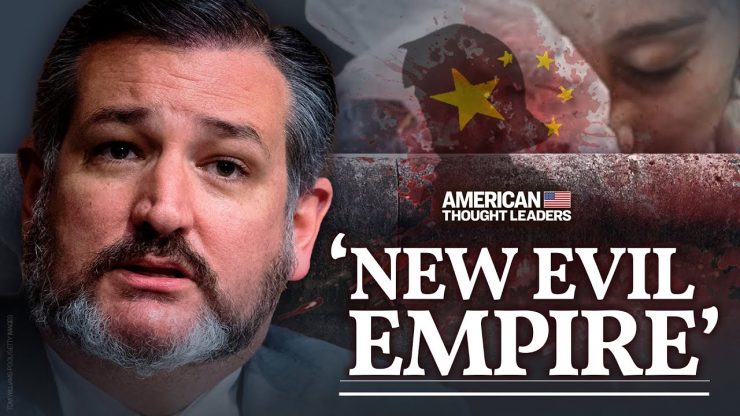 “China and the Chinese government is the new evil empire,” says Sen. Ted Cruz (R-TX). While engaging in crimes against humanity, the regime in Beijing has managed to subvert many aspects of American society, from Hollywood, to academia, to professional sports like the NBA. In this episode, we sit down with Sen. Cruz to discuss how the U.S. can build a comprehensive strategy to counter the Chinese Communist Party, following the footsteps of Ronald Reagan. This is American Thought Leaders 🇺🇸, and I’m Jan Jekielek. 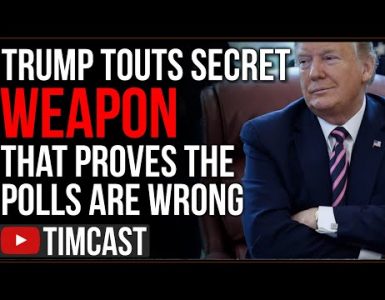 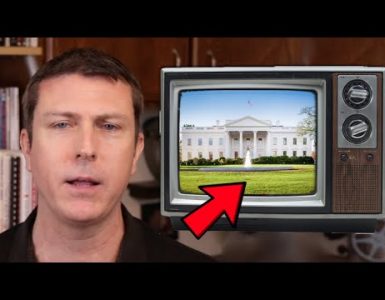 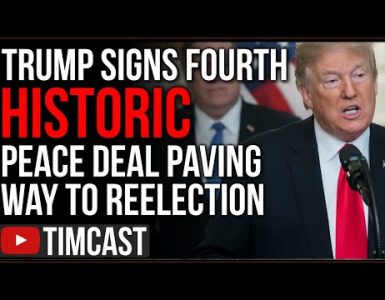