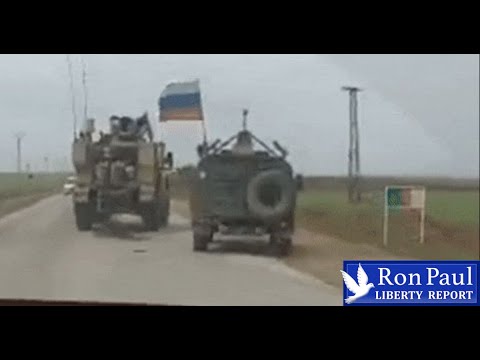 The US continues to illegally occupy Syrian territory and to illegally confiscate Syrian oil, but it is also playing very dangerous military games with the Russians, who are in Syria legally at the request of their ally. This week a US military vehicle attempting to block Russian passage along a Syrian road rammed the Russian military vehicle. Several American soldiers were reported injured. What is the purpose of this risky adventurism? Also today, Department of Justice looks into forced relocation of Covid patients into nursing homes; Hillary tells Joe to start a “color revolution” in the US if he loses the election. Subscribe to Ron Paul Institute updates for free: http://www.ronpaulinstitute.org/subsc. 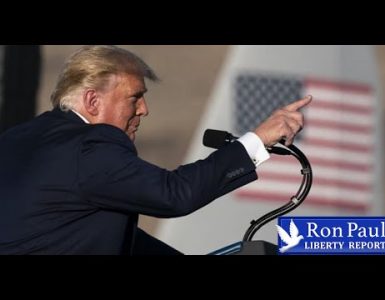 Ron Paul: ‘All These Idiots…Got It Wrong!’ Trump Turns Hard On Fauci. Trump is a victim of the Deep State

Speaking on a conference call yesterday, President Trump made what appears to be a final and irreversible break with the “lockdown” and “facemask” policies of Anthony Fauci and the rest of the... 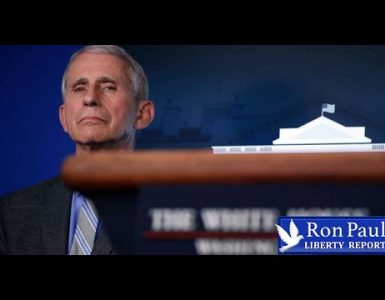 As Fauci warns Americans that they need to ‘hunker down’ again to avoid viruses, a group of top scientists and epidemiologists have released a detailed plan to get over the covid crisis while actually... 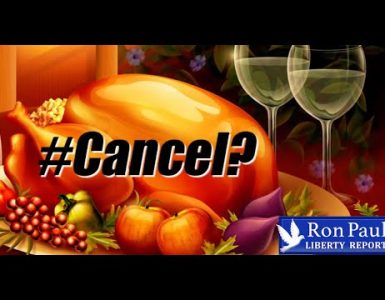 The Centers for Disease Control have released a “helpful” set of guidelines for upcoming holidays. Celebrating Halloween or Thanksgiving as we did in the “old normal” is out of the question...

Glenn Greenwald on resigning from his own publication due to censorship