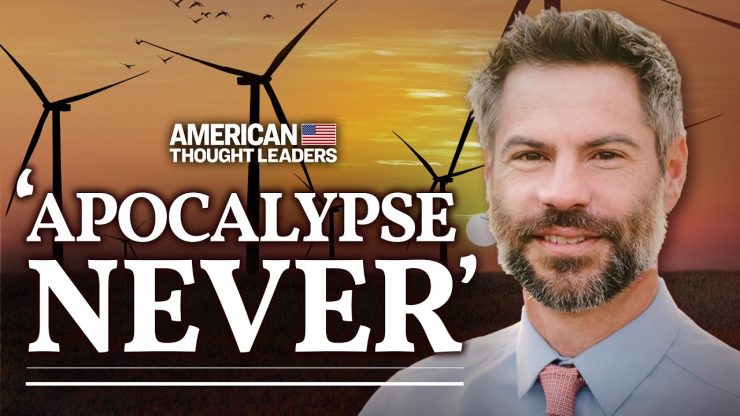 A senior UN environmental official once told the Associated Press that governments have a ten-year window of opportunity to solve the greenhouse effect before it goes beyond human control. When was the article written? 1989. In the decades that followed, many more people have predicted doom if the world does not adequately address climate change. One in five British children say they’ve had nightmares about it, according to a large national survey earlier this year. Michael Shellenberger, an environmental activist for 30 years, used to be convinced that climate change was an existential threat to human civilization. But now, he believes climate alarmism is out of touch with science and reality. And he says its diverting attention away from serious environmental problems, like overfishing, preventing desperately-needed development in impoverished nations, and stifling debate about nuclear energy. In his new book “Apocalypse Never,” he separates fact from fiction in the climate change debate. This is American Thought Leaders 🇺🇸, and I’m Jan Jekielek. 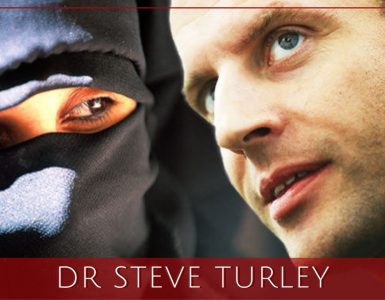 ★★★ A NEW CONSERVATIVE AGE IS RISING ★★★ Macron CRACKS DOWN on Islam in France in a MASSIVE TURN to the Nationalist Populist Right! I can’t believe I’m making this video, but here we go! In this video, we’re going to... 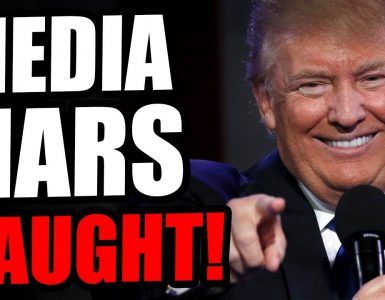 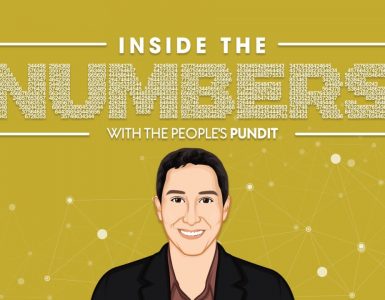 Inside The Numbers: No Wonder Biden Needs Obama Back in Michigan.

Watch Live 10:00 AM EST (PPD) — On Inside The Numbers, we discuss the results in Michigan from the Election 2020 Public Polling Project