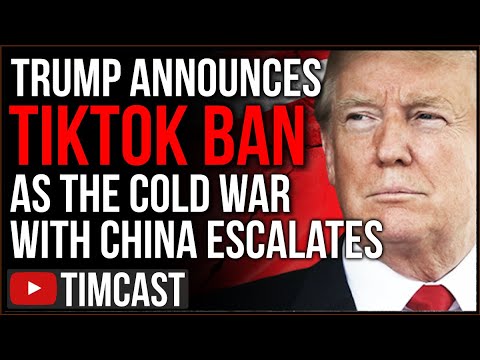 China PANICS After Trump Announces Total Ban On TikTok, Cold War Is Escalating And China Is PISSED. China has stated they will divest from the app in order to save it. TikTok has long been accused of stealing users data and sending it to the Chinese Communist Party. They have also been accused of producing propaganda for China pertaining to the Xinjiang region. This has led Democrats and Republicans alike to banning their staff from using the app with joe Biden being one of the most recent stories. Trump initially planned to order China to divest but has upped the ante saying, no just ban it outright. Naturally leftists are outraged and run to the defense of the china owned app arguing Trump is just mad about k-pop fans trolling him. 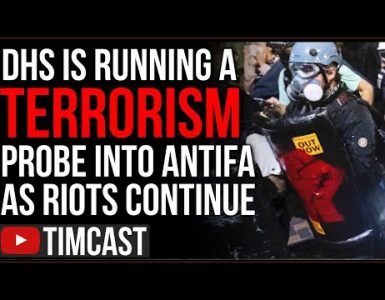 Trump’s DHS Running Terror Probe Into Antifa Over International Support As Portland Riots Continue. While media and Democrats have been passively and in some cases even supporting Antifa, Trump has been calling... 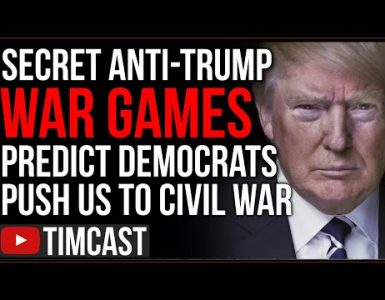 Democrats Run War Games Where They Predict They’ll Push For Secession And Civil War If Trump Wins. John Podesta played the role of Biden along with many other high ranking officials, professors, and former... 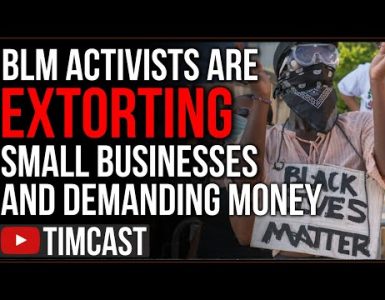