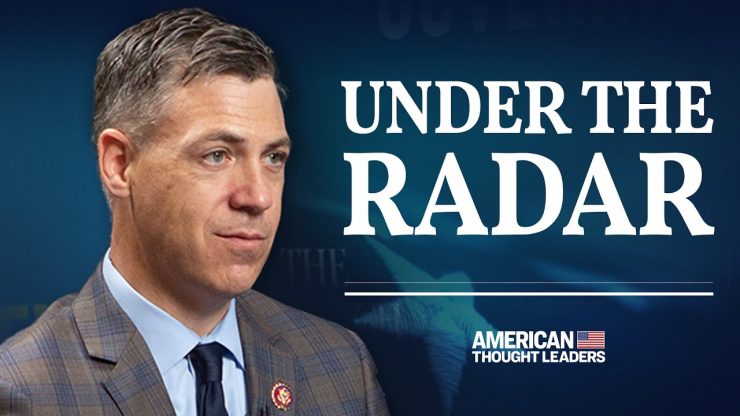 The Chinese Communist Party has a massive global apparatus to spread propaganda, from paid inserts in The Washington Post and the New York Times to networks of Twitter bots. China Daily is one of nine Chinese outlets that have been designated as foreign missions by the State Department. Earlier this year, the Chinese regime launched an aggressive campaign to deflect blame for its coverup and weaponization of the coronavirus outbreak. In this episode, we sit down with Indiana Congressman Jim Banks, one of the first to demand reparations from the Chinese regime for its deadly coverup of the CCP virus. This is American Thought Leaders 🇺🇸, and I’m Jan Jekielek. 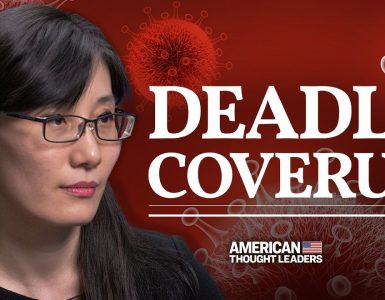 Since the outbreak began, over 18 million people have contracted coronavirus. The global economy is facing the worst crisis since the Great Depression. And statistics say over 700,000 people have died. But was all of... 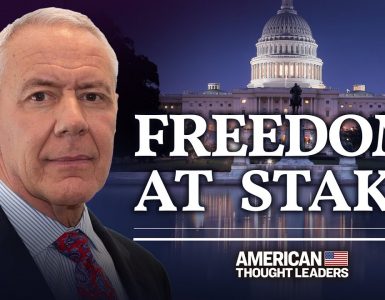 Violence and calls for “revolution” have engulfed Portland, Oregon and other major U.S. cities. Rioters have attacked police officers with rocks, bottles, bricks, and fireworks. Authorities have responded with tear gas... 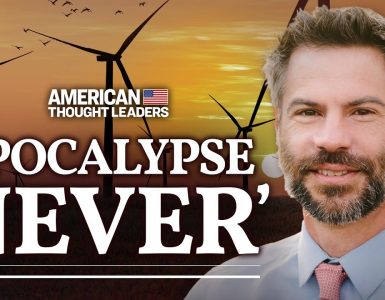 A senior UN environmental official once told the Associated Press that governments have a ten-year window of opportunity to solve the greenhouse effect before it goes beyond human control. When was the article written...