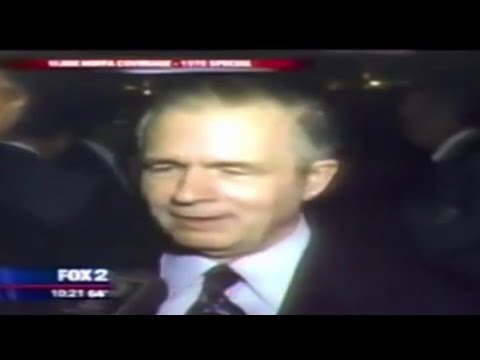 History: July 31 – on this day back in 1975 Labor leader Jimmy Hoffa is reported missing

In 1975, Jimmy Hoffa vanished, becoming one of the most famous missing persons cases in history despite a supposedly exhaustive search by the Federal Bureau of Investigation. On the day he disappeared, the former President of the International Brotherhood of Teamsters had been due to meet with contacts in the American Mafia unsettled by his attempts to wrestle back control of the union. Hoffa had risen from obscurity in the 1930s, during internal Teamster turmoil between a radical Midwestern faction and the conservative leadership of President Daniel J. Tobin. Based in the city of Detroit, Hoffa had sided with Tobin, who eventually triumphed with the assistance of the Mafia and FBI. IBT Local 574 had originally been chartered to organise coal drivers in transportation hub of Minneapolis. Their leadership was affiliated with the Trotskyite Communist League of America, making the local uniquely militant for the Teamsters. Based on a policy of broad-based industrial unionism, Local 574 attracted a mass membership, particularly through its recruitment of truck drivers. Outside of Minnesota, the Local soon captured national attention with a 1934 general strike that shut down transportation in the Midwest. This was part of a wave of industrial unrest that year, and had been opposed by the union hierarchy. Afterwards, President Tobin attempted to expel them from the Teamsters, chartering IBT Local 500 to replace them. To achieve this, Tobin reached out to his allies in the Mafia, who soon dispatched legions of goons to unleash a wave of terror against the radical Teamsters and their supporters, which went ignored by the authorities. Local 544 proved more popular than Tobin had anticipated however, resisting the violence of the Mafia. With a costly stalemate increasingly evident, a resolution was brokered by influential Minneapolis Teamster Pat Corcoran. Although he was a moderate, Corcoran was still respected by the radical Teamsters, who agreed to combine with Local 500 to form another new entity, Local 574. Soon afterwards, Corcoran was murdered, an unsolved killing likely carried out by mobsters angered by his concessions. Even with the Corcoran hit, the peace would hold until World War Two. By this point, grassroots support had returned the radicals to leadership positions in Local 574. Having reformed into the Socialist Workers Party, organisers such as Farrell Dobbs had refused to sign a no-strike pledge after Pearl Harbour. This stance would see them prosecuted as a threat to national security which, combined with a renewed onslaught by the Mafia, finally drove them from the union. It was in this world of swirling intrigue that Hoffa made a name for himself as a shrewd organiser. Decades later, having been imprisoned for jury tampering and stripped of the Presidency, Hoffa threatened to go public with what he knew if his former office was not returned to him. This turned out to be a fatal mistake. Hoffa might have been in the thick of battle back in the 1930s, but it had only given him a superficial awareness of the wider arrangement, unlike Hoffa’s predecessor, Dave Beck who had been stationed in a more senior role at the time. Beck would have known that the plot against the radicals implicated current and former members of the Federal Government at a senior level, the same people who would be protecting him if he turned rat. Instead, he kept his mouth shut, served a short time in jail and later became rich supposedly through investments in parking lots. As for Hoffa he continued to threaten his replacement, Frank Fitzsimmons, with revelations of Teamster corruption. Although he did not know the full story, Hoffa still knew plenty of things that people who did would rather keep secret. Having arranged a meeting with Mafia contacts in July 1975, James Riddle Hoffa vanished. In the years since, competing theories have been put forward to explain what happened. Whether deliberate or not, these turned Hoffa’s disappearance into a staple of pop culture references, to the point where what it meant for the history of organised labour in America was lost to time. 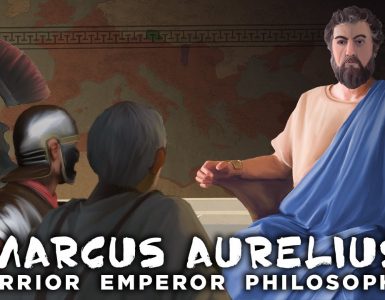 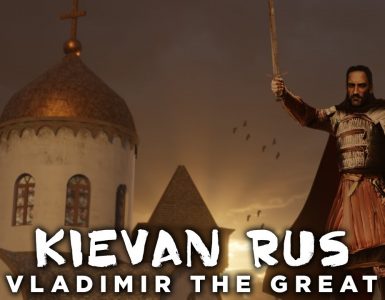 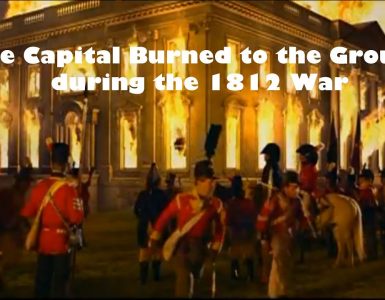