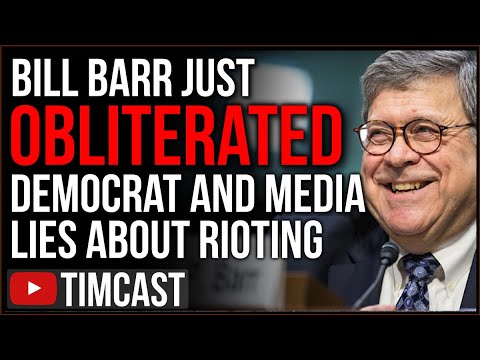 Bill Barr Just OBLITERATED Democrat And Media Lies About Antifa And Leftist Riots, Media PANICKING. The narrative flip is getting increasingly more absurd as they desperately try to stop Trump from gaining ground due to the riots. Democrats grilled Bill Barr today and barely gave him a chance to speak but when he finally could he absolutely nuked the fake news and Democrats from orbit. Asking them if the far leftist rioting was ok as they attack the US courthouse during the Portland riots. Republicans actually gave Attorney General William Barr the chance to speak and when he did it was calm, reasonable, and articulate. The real battle however is not over lies but what the lies are for, to win the suburbs over for Democrats. 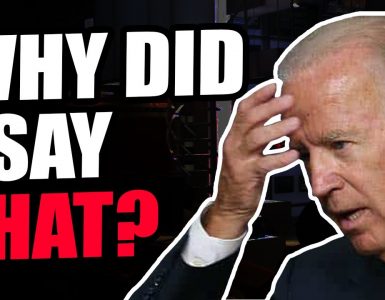 Joe Biden ENDS Joe Biden’s CAREER! Theres NO WAY This Man Can Win After This… 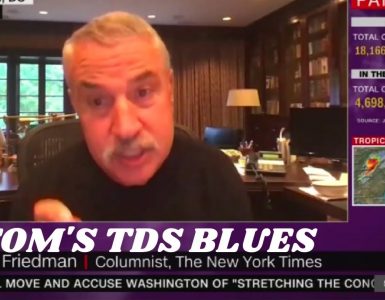 Listen to just how hilariously desperate New York Times columnist Tom Friedman is to remove President Trump from office. After listening to his rant, do you have any doubt that he will need to be strapped down to a... 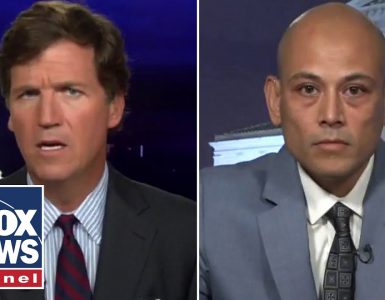