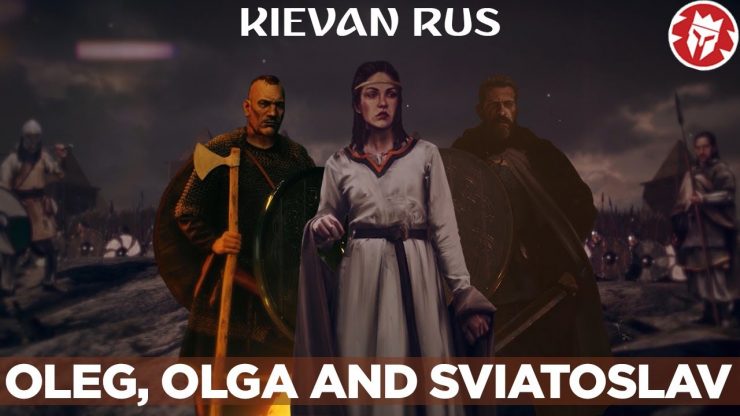 The Kings and Generals animated historical documentary series on the early history of Russia continues with a video on the reign of Oleg, Igor, Olga and Sviatoslav, as the Rurikids consolidate the Kievan Rus, attack the Khazars and the Byzantines. This video covers the struggle with the Drevlians and the religious rites of the Kievan Rus and its Variag masters. And, obviously, another siege of Constantinople 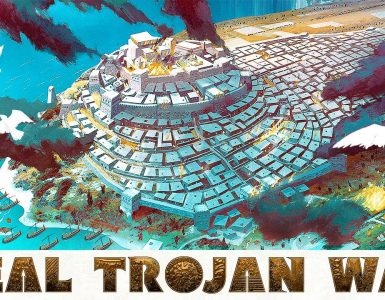 Kings and Generals’ historical animated documentary series continues with a video on the Trojan War, as we talk about the historicity of the conflict between Trojans and the Greeks depicted in the immortal Iliad... 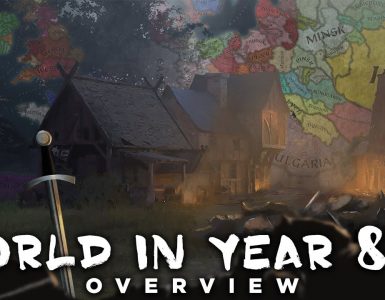 Kings and Generals historical animated documentary series continues with a video on the year 867 – one of the starting dates of the upcoming Crusader Kings III. In this video, we give a broad overview of the... 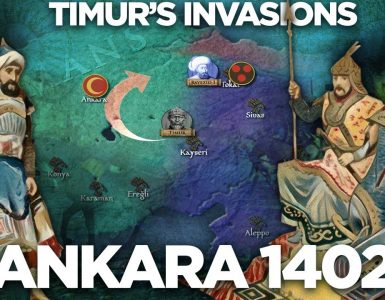