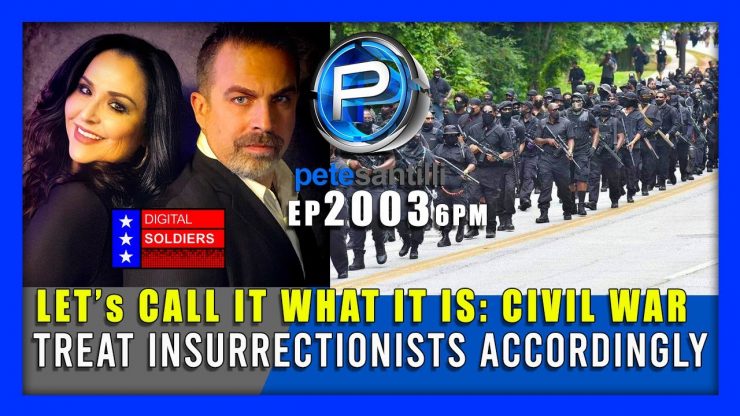 DEVELOPING: Massive fire breaks out at market in Ajman, United Arab Emirates; no word yet on cause or injuries pic.twitter.com/9VhXhHO5g8— Breaking911 (@Breaking911) August 5, 2020 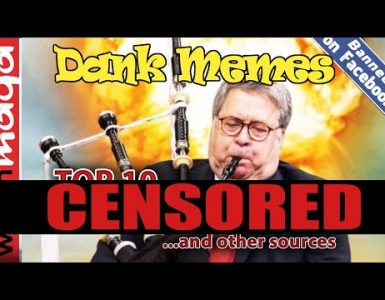 SOME CONTENT IN THIS VIDEO WAS REMOVED AT THE REQUEST OF YOUTUBE The original is still available on an alternate platform. Email me for details. WatchMaga@gmail.com Celtic Warrior Bill Barr collected a mountain of...

Why is the Media Hiding This Bombshell?