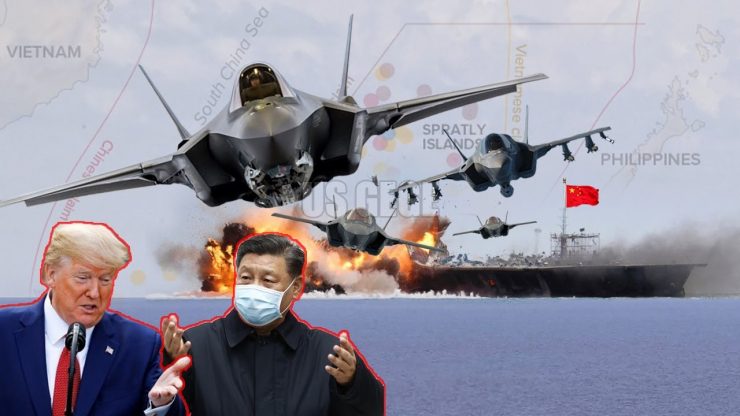 US Send 50 F-35 and 2 Aircraft carriers to intercept China Military in SCS Two American aircraft carriers were conducting exercises in the disputed South China Sea on Saturday, the U.S. navy said, as China also carried out military drills. Both countries have 4ccus3d each other of stoking tensions in the strategic waterway, at a time of strained relations between the two nations over a number of issues including, Pandemic and Hong Kong. The USS Nimitz and USS Ronald Reagan were carrying out operations and exercises in the South China Sea “to support a free and open Indo-Pacific,” the navy said in a statement. 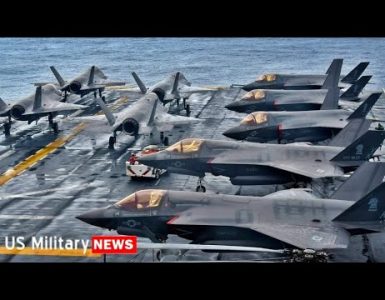 Japan’s cabinet approved a plan to modify the Japanese navy’s two Izumo-class helicopter carriers to embark F-35B STEALTH FIGHTERS. The modifications should result in the Japanese fleet operating, for the... 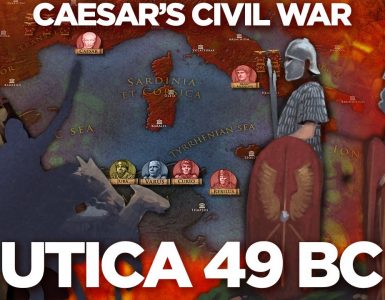 Kings and Generals’ historical animated documentary series on the Great Roman Civil War (Caesar’s Civil War) continues with a video on the conclusion of the battles of Utica and Bagradas. As Caesar attacks... 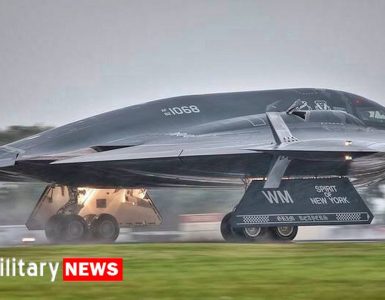 The B-2 made its first flight 30 years ago, but the US Air Force’s stealth bomber remains one of the world’s most feared aircraft. It’s seen combat in Kosovo, Iraq, and Afghanistan, and is one of the...

Why is the Media Hiding This Bombshell?