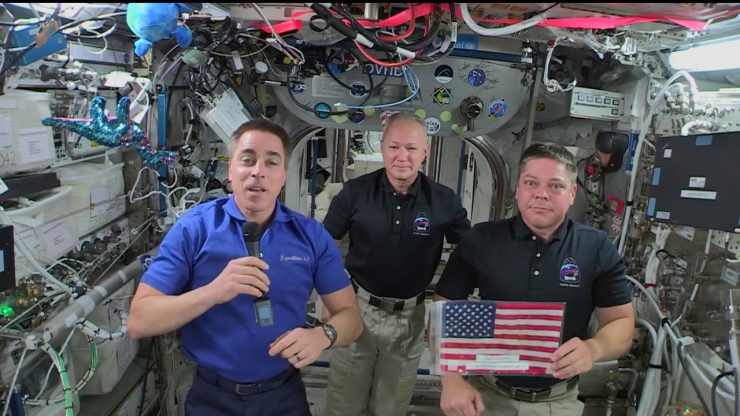 Astronauts Chris Cassidy, Doug Hurley and Bob Behnken commemorate Independence Day in the United States. They explain the history of the American flag that was flown on the first and last space shuttle missions, which Doug and Bob will carry back to Earth when they return home aboard the SpaceX Crew Dragon Endeavour spacecraft. 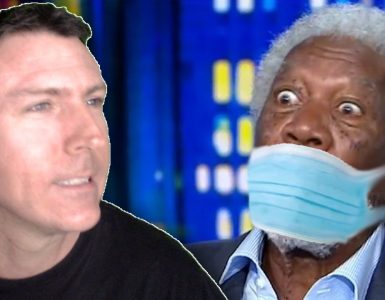 TRUMP: “If you look at the way Christians have been treated in some countries, it’s beyond disgraceful.”

TRUMP: " If you look at the way Christians have been treated in some countries, it’s beyond disgraceful." pic.twitter.com/NKKkiDRQA6— Benny (@bennyjohnson) August 13, 2020 WOW – Trump already on the...