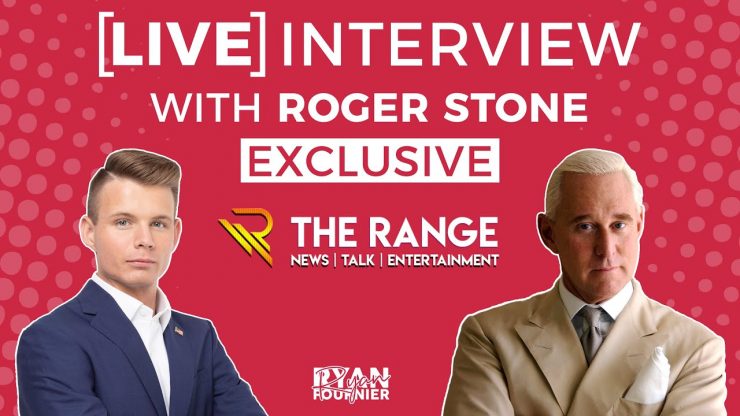 Ryan Fournier is a political commentator, analyst, and strategist. As the National Chairman for Students for Trump, Ryan leads a national student mobilization effort which seeks the reelection of President Donald J. Trump. Tonight Ryan will be interviewing Roger Stone. Roger Stone is a former Trump campaign adviser who in November was wrongfully convicted of lying and witness tampering in a congressional investigation – A accusation he strongly denies. Mr. Stone has been ordered by the federal judge on his case to report to prison on July 14, 2020. 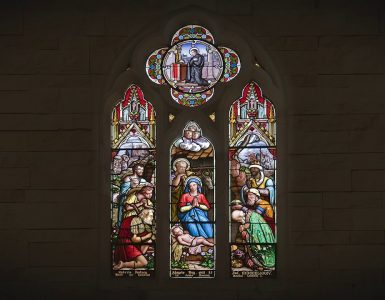 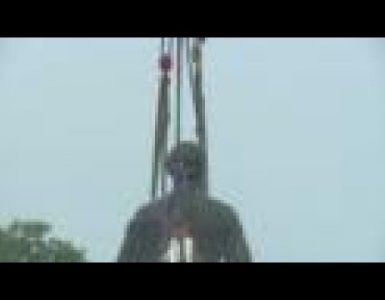 98% of Confederates (and nearly all Confederate Statues) are of Democrats. Democrats fought for slavery, and wanted these statues and bases named after their fallen… Let’s be real. Prager U has a fast video... 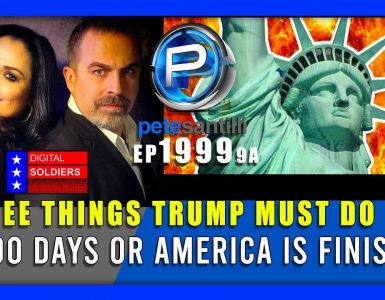 A first – bird on video with a shark.

Tucker: Ordinary citizens stand up as politicians cower to the rage mob

The ‘Racist Police’ Narrative Is FALSE. Stats and common sense calls out the lies of the media and Dems

Dr Fauci’s America. Why are we listening to him at all in this global farce called Coronavirus? Pts 1 and 2 below