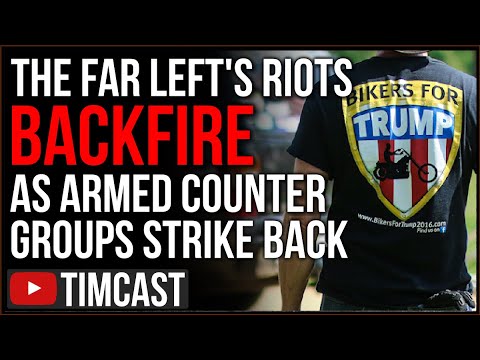 Far left Rioting BACKFIRES As Armed Counter Groups Strike Back, Regular Americans Have Said ENOUGH. In one instance in a small town nearly 700 counter protesters such as “Blue Lives Mater” and Bikers for Trump showed up to a protest of only 80 black lives matter activists. Regular Americans across the country are starting to get fed up with the chaos and are joining the fray. In Chicago and in South Philly locals showed up to defend statues armed and many in masks to tell the far left enough. These people are not typically politically active but they are certainly being activated now. One could only imagine these people will demand law and order from Trump come November 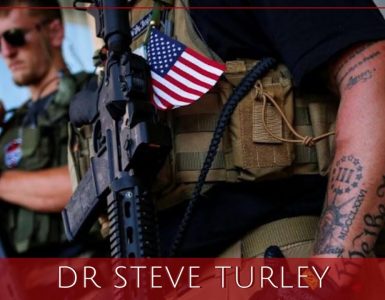 ★★★ A NEW CONSERVATIVE AGE IS RISING ★★★ Armed Rightwing Militias are RISING UP as Black Lives Matter and ANTIFA Radicals Begin HARASSING SUBURBS! In this video, we’re going to look at the ominous escalation of race... 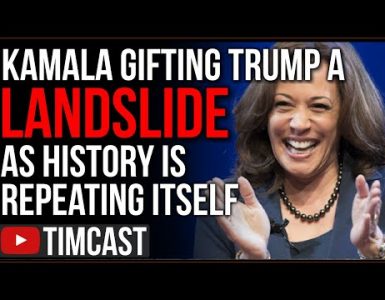 Democrats Picking Kamala Harris Gifted A Trump Landslide, This Is Reagan’s Landslide All Over Again

Democrats Picking Kamala Harris Gifted A Trump Landslide, This Is Reagan’s Landslide All Over Again. Democrats have chosen a female VP likening this race to Mondale Ferraro. For those to young to remember (or to... 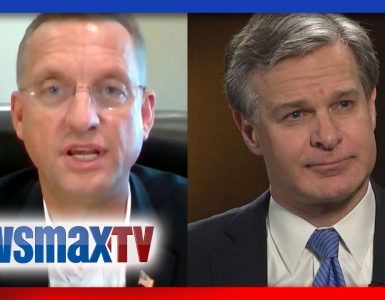 Congressman Doug Collins comments exclusively on newly released documents that show the FBI possibly mislead congress on the reliability of the Steele Dossier, and the Congressman calls for Director Chris Wray to step...