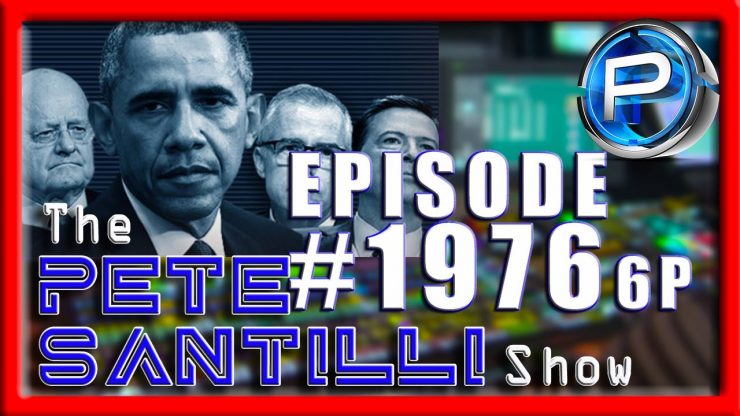 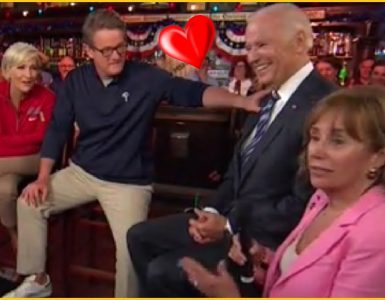 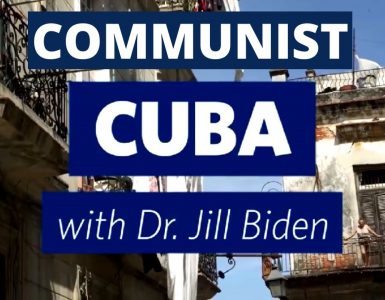 There is a lot of controversy brewing about Joe Biden’s possible VP pick Karen Bass praising Fidel Castro as well as her participation in the Venceremos Brigade which supported the communist regime. However, as... 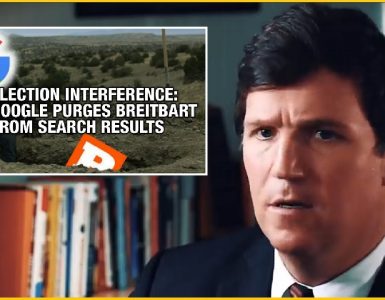 Tucker: Trump is Running Out of Time to Restrain Google. He WILL NOT be re-elected unless he does

Steve Hilton: End the shutdown madness. Shutdowns are disasters and not worth it in any way

Best Sunday Interview: Pompeo on US crackdown of Chinese government

Trump to accept GOP nomination in private with no press: Report

Greg’s Open slamming Congress. Humor with politics, made me laugh with the clips…

Watters: ‘It would be truly sad if it wasn’t so scary that- Joe Biden- could be in charge of the nuclear football.’

Tucker: CNN omits any mention of China to NBA chief

Trump meets Police Organizations. Slams Democrats Hard… well deserved. China did this, they need to pay for this… ‘Maybe they will, you watch’

4 Shocking Statistics about the COVID-19 Lockdowns

UPDATE: General Flynn Back in Court – Here’s Why Trump Should Pardon Him!

Fitton: The Presidency, Our Borders, & System of Government in America are UNDER ATTACK by the Far-Left

President Trump asked if he has considered an Executive Order addressing efforts to push a National Vote by Mail in the 2020 Election.

Revisiting Michael Flynn with Jason Meister. A Democrat Controlled Court Knows It Was A Perjury Trap with Fake Charges

A Warning Everyone Needs to Hear About Biden – Dan Bongino

Biden Delays VP choice to wait for Durham Investigation. He only ran for president to cover up his crimes in Obama Admin