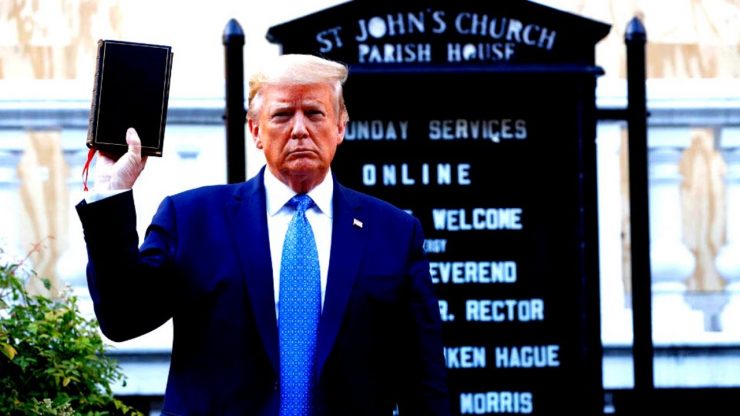 So the left was “outraged” by President Trump walking to St. John’s church, which had been set on fire by rioters, and (GASP!) holding up a Bible. Not a bit of their outrage was directed towards the perps who caused the blaze. Instead all their anger was (mis)directed towards the President. Also note that the former assistant rector of that church described it as a place of “peace and safety.” Yeah, how peaceful and safe could it be when it is burning which was caused by rioting leftists? 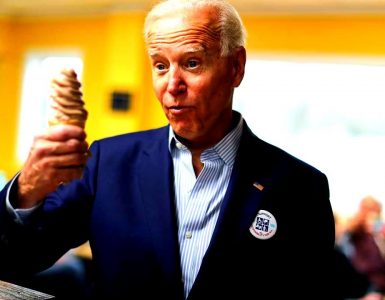 Media Questioned Trump’s Mental Fitness. Leftist fake media is off the hook. Can you believe this is the candidate against Trump?

A couple of years ago, the mainstream media went into a frenzy questioning President Donald Trump’s mental fitness and DEMANDING that he be tested which he was with outstanding results. Recently Joe Biden stated... 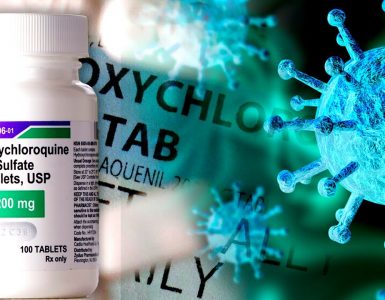 “YOU MUST LISTEN TO THE EXPERTS!” Remember that loud refrain that we have been hearing for weeks? Well… OOOOPS! It turns out that the “experts” and much of the “authoritative... 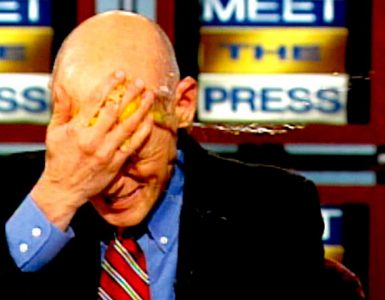 If someone humiliates himself by publicly voicing an absurd fantasy that of course does not come to pass, even if he is only semi-rational he will probably not set himself up again for another round of embarrassing...

Spygate And Benghazi Rice a possible VP choice of China Biden. What a ticket that would be. Clip