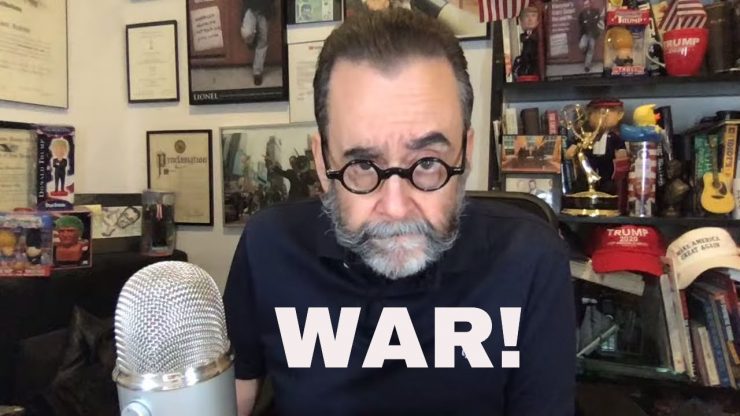 America Is Under Attack From Domestic Terrorists

The primary political focus of this channel has pivoted decidedly towards the November 3 election. And how couldn’t it? Nothing matters now but that. And it. The CV1984 claptrap is prolix and dutiful and woke heteroclite psephologists are now zeroing attention to address the incomprehensible possibility: a Joe Biden presidency. That simple. And I’ve (again) one focus, scilicet returning the greatest President of my lifetime to office. Join us. Mother America is under attack ideologically and spiritually by an enemy determined to destroy Her foundation and essential principles. This is an existential fight and as such requires the commitment of a new centurion, a heteroclite truth warrior committed to protecting our constitutional republic. But it’s a new war and anew enemy. Political left and right is dead. Liberal versus conservative might have made since during the Reagan epoch but not now. Lionel (né Michael Wm. Lebron) is an Emmy® Award winning, licensed trial lawyer (Florida, New Jersey, New York & SCOTUS), published author, proud husband, legal analyst and news decoder, influencer, performance analyst, essayist, bluegrass guitarist, (out)spoken word performer and raconteur, vegan, talk radio veteran, pioneer podcaster, social media monster, conspiracy analyst versus theorist, political atheist with a black belt in realpolitik, native New Yorker born in Florida, “[a]n intellectual known for his irreverent political and social humor” (Newsweek), “[who] wears the mantle of Lenny Bruce, with Lenny’s own tropisms: The Oblique, The Irreverent, The Tangential, The Concupiscent, The Polymorphous Perverse, The Arcane, The Numinous” (Jerry Wexler). 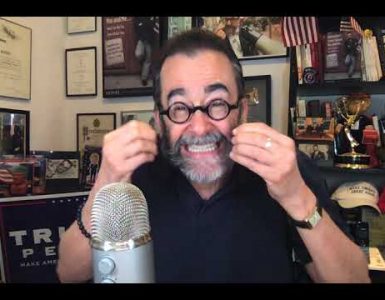 “There can be no right to revolt in this society; no right to demonstrate outside the law, and, in Lincoln’s words, ‘no grievance that is a fit object of redress by mob law’. In a civilized... 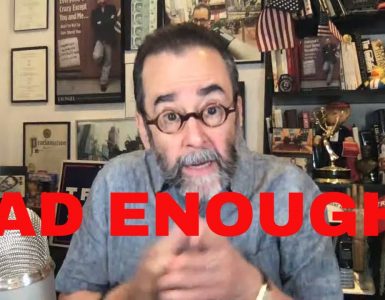 Lionel Nation America = Equal Value Under God and the Constitution

“The lion cannot protect himself from traps, and the fox cannot defend himself from wolves. One must therefore be a fox to recognize traps, and a lion to frighten wolves.” ― Niccolò Machiavelli, The Prince The primary... 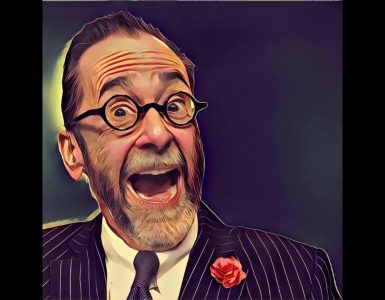 Election2020 and the Wrath of MAGA