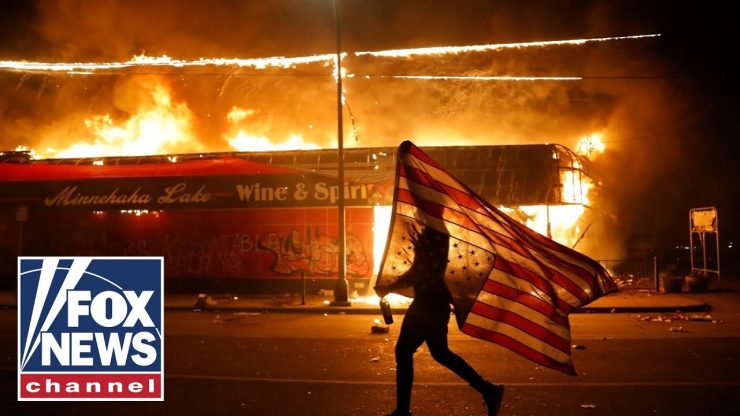 Multiple cities across the U.S. exploded into outcry on Wednesday night, just days after Minneapolis resident George Floyd, a 46-year-old black man, died while in police custody. In contrast to the peaceful protests that spawned the Minneapolis streets on Tuesday, the demonstrations Wednesday descended into chaos soon after the sun fell. Images show hundreds of demonstrators gathering around the Third Precinct headquarters, and later an apartment complex and several businesses on fire. 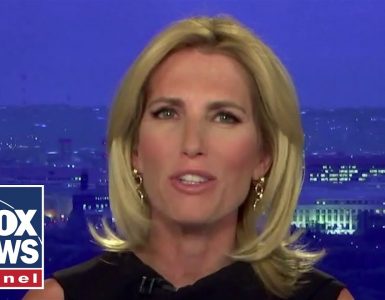 If you vote for Joe Biden in November, what exactly will you be voting for? How will America change? 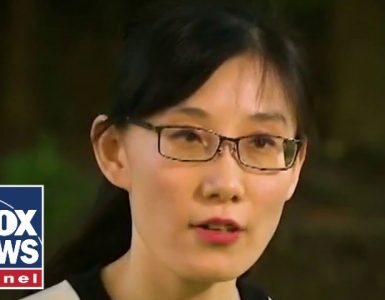 Hong Kong scientist Dr. Li-Meng Yan believes the Chinese government knew about the novel coronavirus well before it claimed it did; reaction from Gordon Chang, author of ‘The Coming Collapse of China.