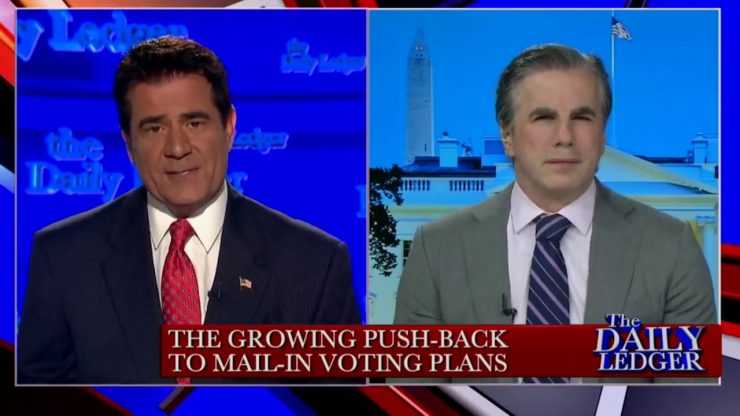 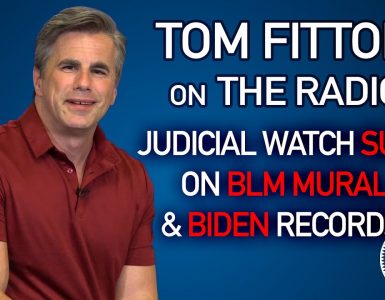 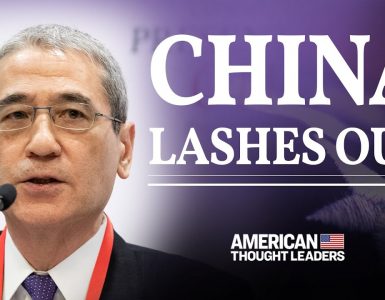 Just over a week in, what do we know about the National Security Law imposed on Hong Kong by Beijing?

Leftists crying all over, as Roger and family dance… Go Roger, and THANK YOU President Trump (Read below clip) More…