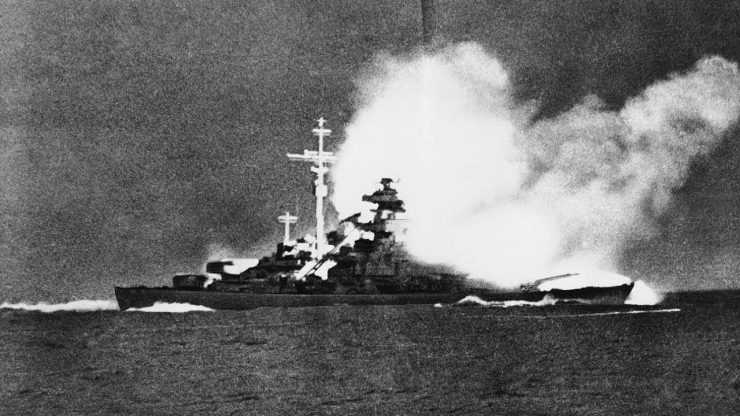 History: May 27 – On this day back in 1941 the British navy sinks the German battleship Bismarck

On May 27, 1941, the British navy sinks the German battleship Bismarck in the North Atlantic near France. The German death toll was more than 2,000.

On February 14, 1939, the 823-foot Bismarck was launched at Hamburg. Nazi leader Adolf Hitler hoped that the state-of-the-art battleship would herald the rebirth of the German surface battle fleet. CLICK FOR MORE 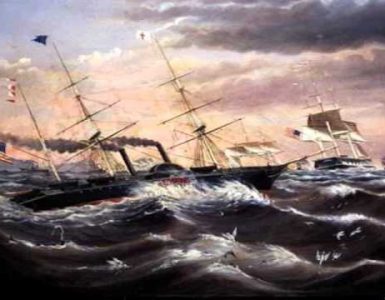 Commodore Matthew Calbraith Perry, representing the U.S. government, sails into Tokyo Bay, Japan, with a squadron of four vessels. For a time, Japanese officials refused to speak with Perry, but under threat of attack... 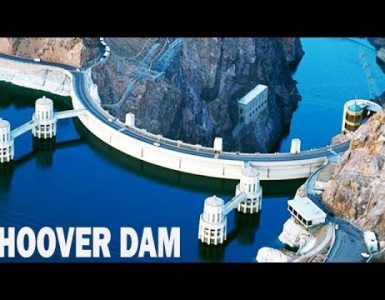 History: July 7 – On this day back in 1931 Hoover Dam Construction Begun… 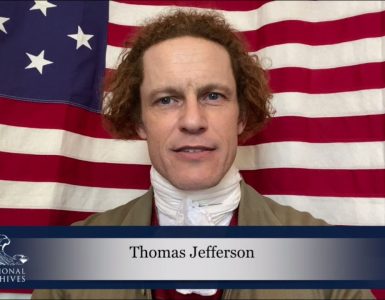